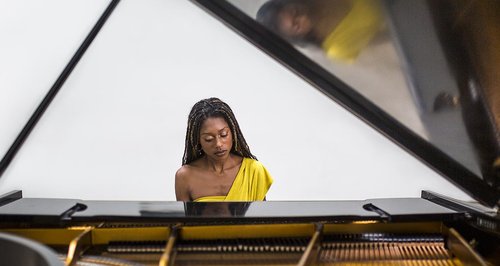 Isata Kanneh-Mason has come straight in at No. 1 in her Classic FM Chart debut, with her new album of piano music by Clara Schumann.

Pianist Isata Kanneh-Mason’s debut album, Romance: The Music of Clara Schumann, has jumped straight into the Classic FM Chart at No. 1. Her Decca release shines a light on the female composer Clara Schumann, in her 200th anniversary year.

Hers is the only new entry in the chart this week, with a few re-entries in the lower end of the chart including two Einaudi albums: I Giorni and Elements.

Plus, ahead of the UK release of Pavarotti on Monday 15 July, the film’s soundtrack album has jumped up to No. 5.