Classic FM Chart: Michael Giacchino’s Incredibles 2 soundtrack is a re-entry at No. 3! 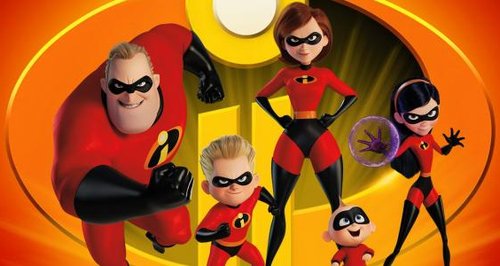 After entering the chart at No. 7 two weeks ago, Giacchino’s soundtrack dropped out completely a week later – but now, it’s back at No. 3.

Sheku Kanneh-Mason remains unbeatable in the Classic FM Chart, as he once again takes the top spot with his debut album Inspiration – now in its ninth week at No. 1.

Einaudi’s Islands holds at No. 2, while Michael Giacchino’s soundtrack to Incredibles 2 has jumped in at No. 3 – an unexpected re-entry into the chart.

Plus, Score by 2Cellos has leapt up an impressive 11 places to No. 6, while André Rieu’s Amore has jumped from the very bottom of the chart to No. 17.