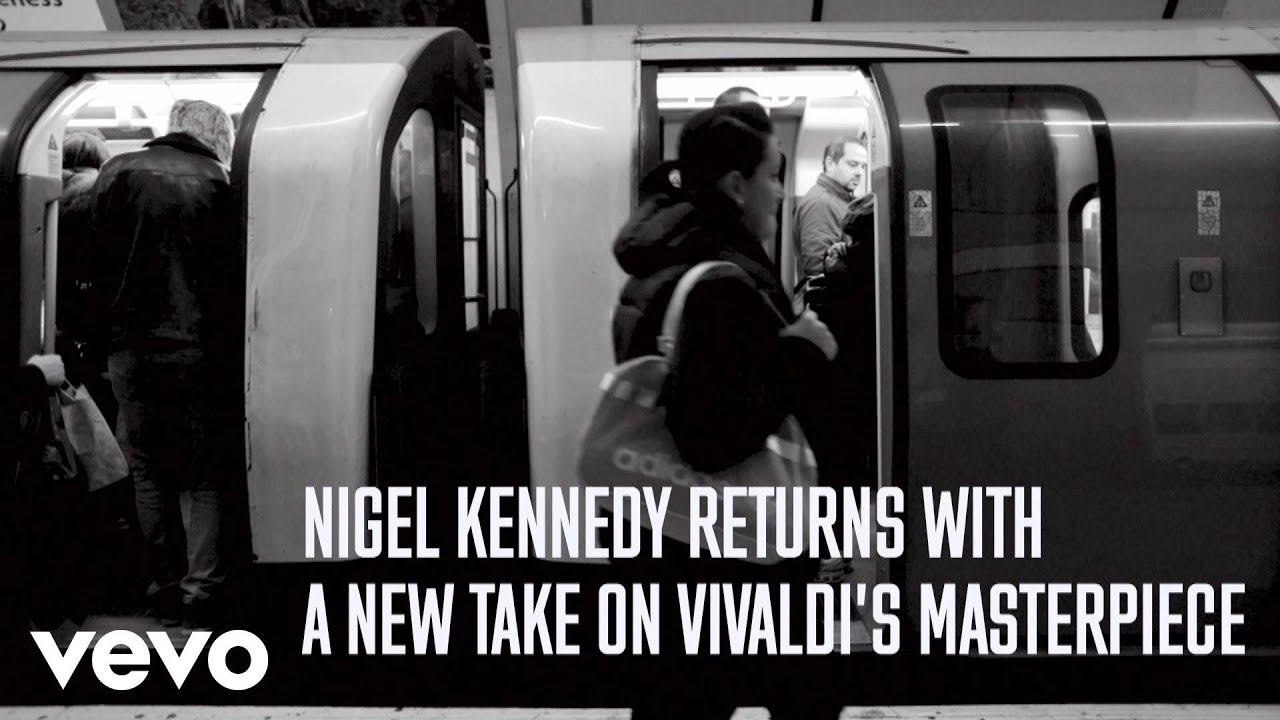 This week's highest new entry comes from a violinist who is no stranger to the Classic FM Chart. Nigel Kennedy's 1989 breakthrough recording of Vivaldi's The Four Seasons sold more than two million copies and remained at the top of the UK classical charts for almost two years. Now, Kennedy returns at No.4 with a completely fresh take on the piece, opened up to embrace developments in technology, including the drum programming of Massive Attack's Damon Reece.

There’s another new entry at No.15 as Lang Lang selects four of Chopin’s virtuosic and well known Scherzi and the rarer Tchaikovsky Seasons. Having performed this recital programme all over the world, Lang Lang felt it was the right time for him to record it in Paris.