Even among a group of classical music experts, you’d be hard pushed to find anyone who could instantly tell you the plot of French composer Jules Massenet’s relatively unknown opera Thaïs.

Instead, the work’s popularity, longevity and wide appeal are down not to anything particularly operatic, but to a six-minute instrumental section that is heard during a scene change. In that sense, the beautiful 'Meditation' for solo violin and orchestra is officially an intermezzo in opera-speak; but far from being filler music, it’s a captivating and pure performance piece in its own right.

French Romantic music is often distinctive for its particularly delicate qualities and nowhere is this more evident than here. The indulgent violin solo, cushioned by dream-like harmonies from the harps and, later, a sweeping orchestra, perfectly embodies the sound of French music at the time.

Given the innocent and predominantly optimistic sound-world the Meditation inhabits, it’s something of a shock when heard in the context of the full opera. Rather than signifying a happy conclusion, it precedes the final, tragic section culminating in the death of Thaïs. But then, this wouldn’t be opera if it all ended happily ever after! 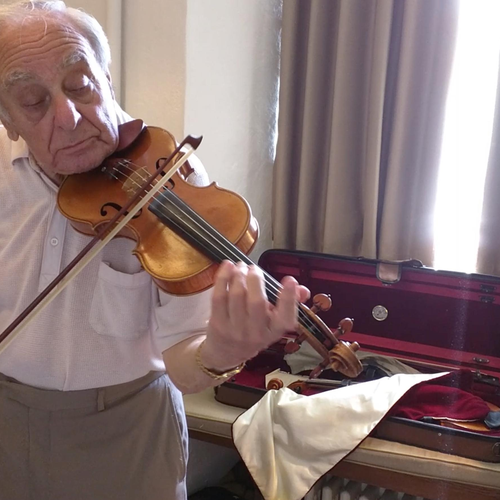