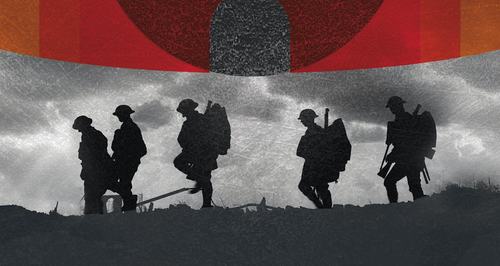 Join us for a very special Classic FM Live with Viking Cruises, featuring the premiere of a major new work from Patrick Hawes.

This autumn sees the 100th anniversary of the end of World War One. This highly significant moment in our nation’s history will be marked in a multitude of ways – and at Classic FM Live with Viking Cruises on October 9th 2018, we will host the world premiere performance of a beautiful, moving, and unforgettable new piece: The Great War Symphony.

Get your tickets now! >

Former Classic FM Composer in Residence Patrick Hawes has written this major work, which will be performed on the night by the Royal Philharmonic Orchestra and a massed choir of singers – including the Invictus Games Choir and the National Youth Choir of Great Britain. This spectacular concert will also include performances from the State Trumpeters and Band of the Household Cavalry, the Fanfare Trumpeters of the Royal Air Force, and the Corps Drums and Bugles of the Royal Marines.

Classic FM Live will be held in aid of SSAFA, the armed forces charity supporting military families. In what promises to be an unforgettable evening, Classic FM presenters John Suchet and Margherita Taylor will also introduce a range of other orchestral and choral music, including Parry’s I Was Glad, Elgar’s 'Nimrod' from the Enigma Variations, and favourites by Holst and Vaughan Williams. 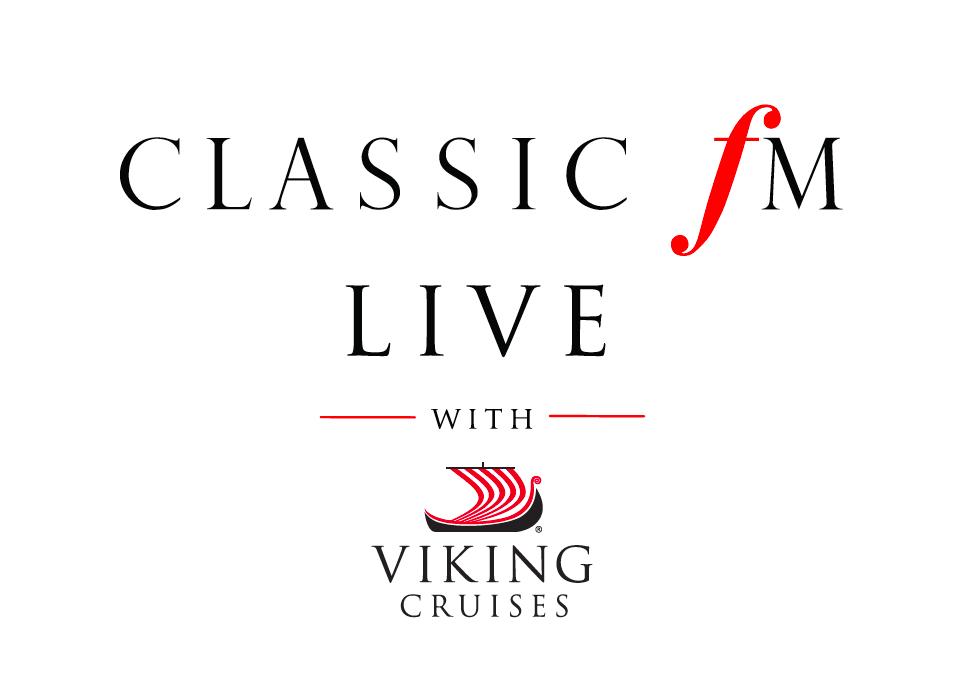