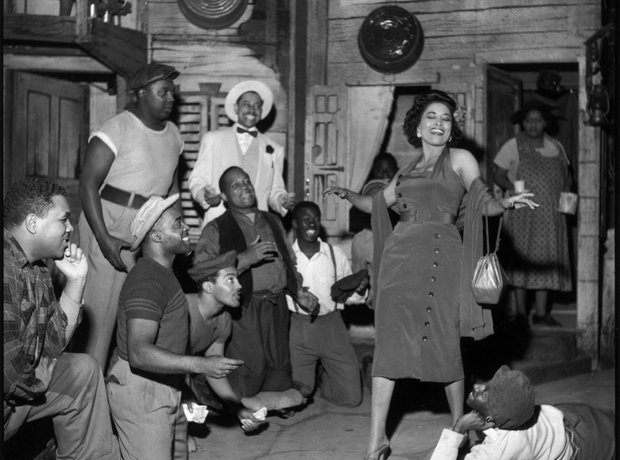 Gershwin's most ambitious composition was Porgy and Bess, which he called a ‘folk opera’. The action takes place in the fictional neighbourhood of Catfish Row, South Carolina. The opera contains some of Gershwin's most sophisticated music and some huge hit arias – ‘Summertime’, ‘I Got Plenty o' Nuttin'’ and ‘It Ain't Necessarily So’. When it was first performed in 1935, it was a box office flop. It is now widely regarded as one of the most important American operas of the 20th century.