Tonight's programme of concert hall favourites kicks off with the thunderously triumphant opening chords of Tchaikovsky's Piano Concerto No.1 in B flat minor. The work was written during an intensive period of composition at the end of 1874, with the orchestrations finished in the February of the following year. However, after this very productive period, Tchaikovsky evidently wasn’t happy: the work was updated some four years later and then revised again as late as 1889. All three movements of this deeply expressive concerto are sublimely romantic. The expansive, sweeping opening movement is showy; the middle movement, meanwhile, contains soulful melodies with some beautiful interplay between the soloist and orchestra; and the edge-of-your-seat finale is an electrifying thrill from start to finish. It's played tonight by the pianist Stephen Hough, pictured, with Osmo Vanska conducting the Minnesota Orchestra.

Read how Stephen Hough recently uncovered a mistake in the second movement of the manuscript, corrected in blue pencil on the score.

Mozart's complex and bright Symphony No.41 is known as the Jupiter symphony - but its name probably has nothing to do with Mozart. It was probably coined by the impresario Johann Peter Salomon and first used in a concert programme for the Philharmonic Society of London 26 years after Mozart died. The symphony was written by Mozart during a prolific seven-week spell in the summer of 1788 when he produced three fully formed symphonies.

Tonight's concert concludes with Beethoven's Triple Concerto in C major. It was composed in 1803 and is the only concerto Beethoven ever wrote for more than one solo instrument. It was reportedly written for Beethoven's pupil, the Archduke Rudolf, who became an accomplished pianist under the composer's instruction. But there is no record of Rudolf ever performing the work — it was not publicly premiered until 1808 and when it came to be published, the concerto bore a dedication to a different patron: Prince Lobkowitz. 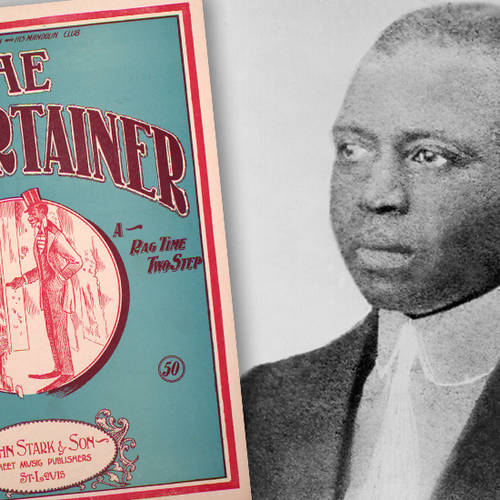 Who was Scott Joplin, the ‘King of Ragtime’? Discover the Black American composer’s life and music 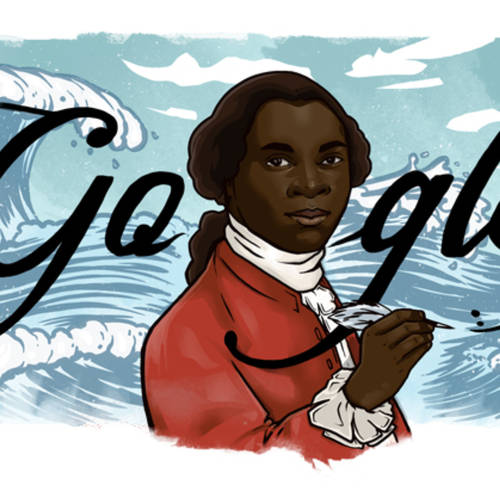 Live Music Month 2020: what live music from our partners can you watch online or at venues?

October is Live Music Month with Viking, on Classic FM