Everything You Ever Wanted to Know about Classical Music, Sunday 31 January 2016, 9pm 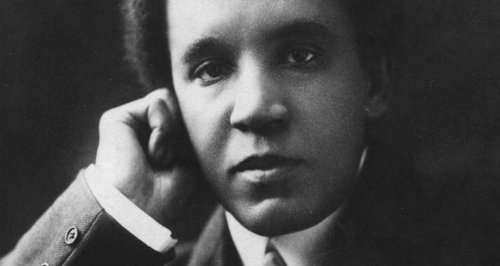 How has the continent of Africa inspired classical musicians?

This week, Catherine Bott asks, "How has the continent of Africa inspired classical musicians?"

There’s music from Rossini – his overture to L’Italiana in Algeri – set in Algiers. Other operas include Meyerbeer's L’Africaine – we’ll hear Luciano Pavarotti singing it’s most famous aria – and Verdi’s Aida.

In later life, Saint-Saëns became an inveterate world traveler and Egypt and Algeria were his preferred holiday destinations. He died in Algiers and Catherine plays his Suite Algerienne this evening.

Ibert's Tunis has timpani and pulsing strings providing a hypnotic beat while an oboe imitates the improvisations of local reed instruments.

Composers who had African blood also feature tonight. Joseph Bologne, Chevalier de Saint-George  was colonel of the first all-black regiment in Europe and was the first classical composer of African ancestry.

And there are sumptuous works from Samuel Coleridge-Taylor (pictured) and William Grant-Still.