Everything You Ever Wanted to Know about Classical Music, Sunday 25 September 2016, 9pm 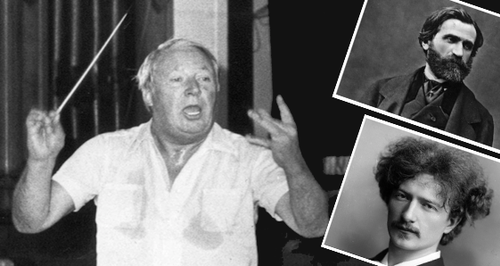 Do classical music and politics ever go together? Surprisingly, yes and quite often, as Catherine Bott finds out.

She’ll be featuring some politicians who made music, including British Prime Minister Sir Edward Heath. He had a Steinway grand at 10 Downing Street and regularly invited musician friends, such as Isaac Stern and Yehudi Menuhin, round to perform.

And there are musicians who aren’t afraid to get involved in politics, among them, Verdi who served for four years in Italy’s first parliament, and the pianist Paderewski who became Prime Minister of Poland.

Conductors Ivan Fischer, Daniel Barenboim and Valery Gergiev are not scared to speak out either about the controversial political matters of the day. We’ll be hearing them in action tonight.