Everything You Ever Wanted to Know about Classical Music, Sunday 17 July 2016, 9pm 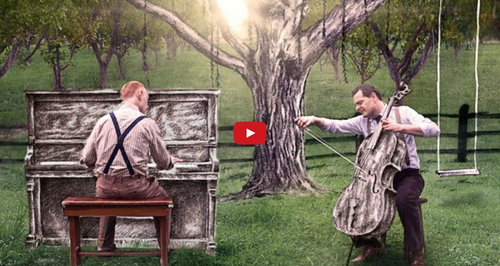 This week Catherine Bott asks "What happens when pop songs are given the classical treatment?"

It’s nothing new – Shostakovich took the 1925 hit song Tea for Two, from the musical No, No, Nanette, and turned it into his Tahiti Trot.

And for his film score to David Lean’s classic The Bridge on the River Kwai, Malcolm Arnold commandeered Colonel Bogey, a popular military march from 1914.

But how have skilled classical musicians interpreted the music of The Beatles, The Doors, even One Direction, or Michael Jackson?

Listen and be amazed.

Watch: The Piano Guys transform One Direction with Saint-Saens >