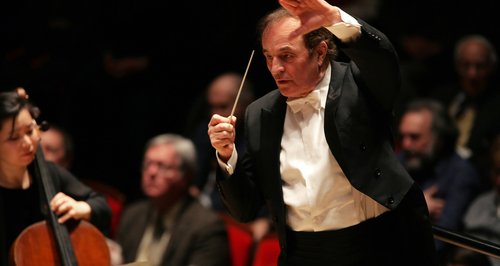 Tonight David has a bouquet of colourful music to celebrate the 80th birthday this year of the conductor Charles Dutoit. To mark the event Decca has released a special 35-album boxed set celebrating Dutoit's 25 year partnership with the Montreal Symphony Orchestra.

Their recording contract began as digital techniques were becoming more widespread. The Decca engineers capitalized on these technical advancements creating recordings that encapsulate the Decca Sound of the digital era.