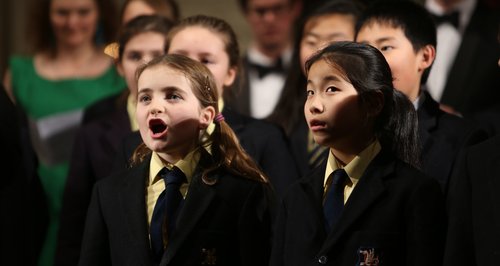 Classic FM, in association with Making Music - the membership organisation for amateur music in the UK - has been on the look out for great amateur choral groups this Christmas.

So every evening this week on Classic FM Drive, in place of the usual Drive Featured Album, John Brunning will be showcasing performances by some of the country’s best amateur choral groups.

Listen in after 6pm to hear these choirs bringing you the heart and soul of Christmas: 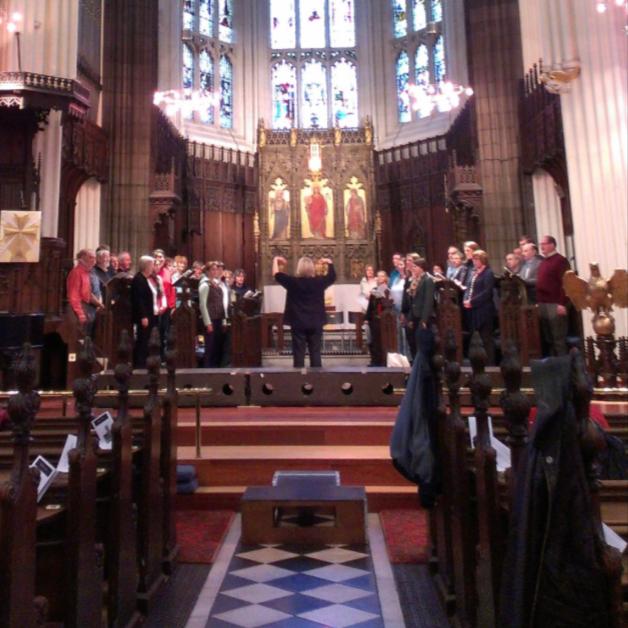 Formed in 1992, Cadenza is considered one of Scotland’s finest, most exciting amateur mixed voice choirs. They have performed throughout Scotland and beyond, with music covering all periods and most styles. 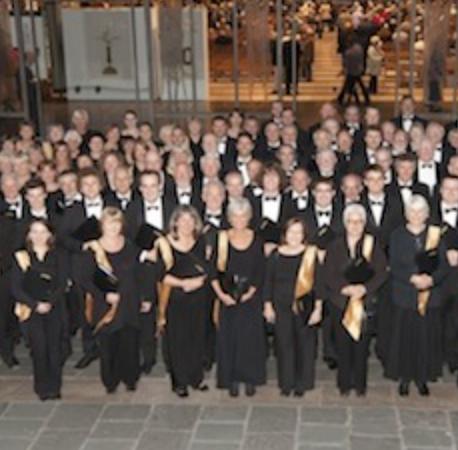 The Sheffield Philharmonic Chorus was founded in 1935 as the resident chorus for Sheffield City Hall. The Chorus performs a challenging and exciting range of music with leading conductors and orchestras. 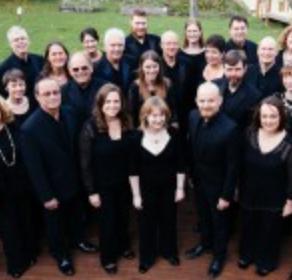 Made up of 50 singers, Reading Phoenix Choir sing a varied repertoire, mostly a cappella and from memory. They perform approximately 15 concerts each year, fundraising for many charities. 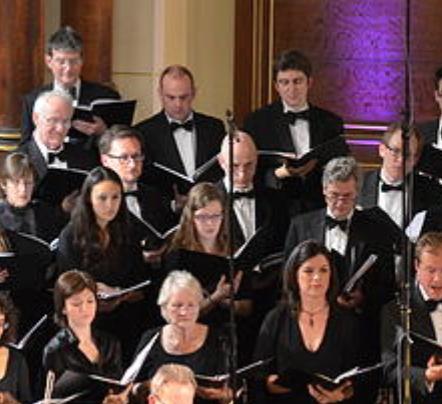 The London Oriana Choir is one of London's most exciting choral groups. Its 120 members, ranging from 18 to 80, all united by a shared love of choral singing. 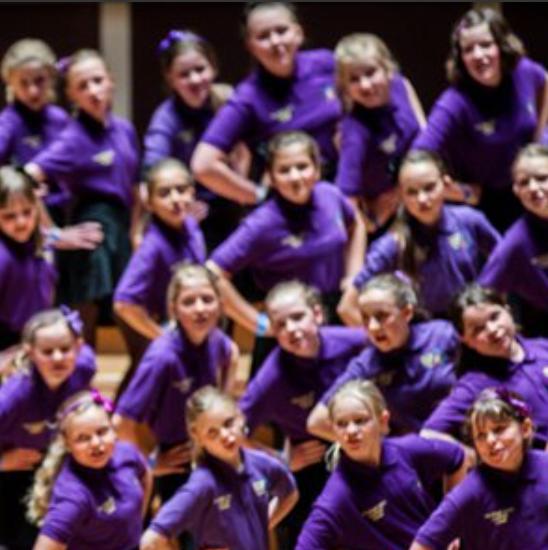 The Four Oaks Cluster Choir from Sutton Coldfield began in April 2005 with just 20 members. Membership has since grown to over 60 singers aged 9-13 and covers numerous local schools.