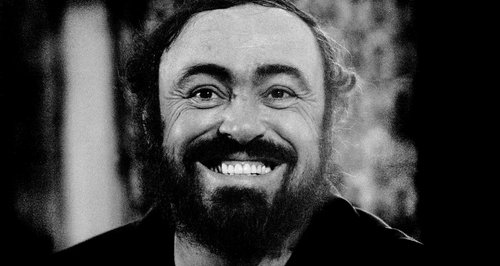 The hype around Ron Howard’s ‘Pavarotti’ documentary shows no sign of waning, as the movie soundtrack makes it to No. 1 for the third consecutive week.

Ludovico Einaudi, who has now performed four of his seven shows at London’s Barbican Centre, has had a successful week – even more so than usual – in the Classic FM Chart. His album Islands, at No. 2, is only second to the Pavarotti soundtrack, while Seven Days Walking: Day One has had a renewed bout of success, leaping up to No. 4.

A few reentries have appeared in the chart this week, including The World of Hans Zimmer – A Symphonic Celebration at No. 19.