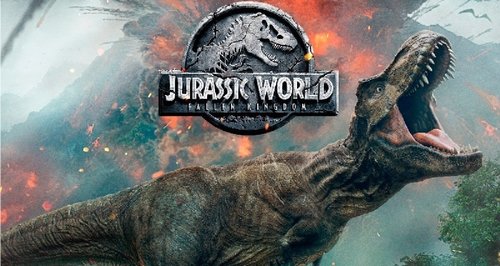 After the release of the second instalment in the Jurassic World franchise, Michael Giacchino’s epic score has jumped into the Classic FM Chart at No. 3.

Elsewhere in the chart, there are five re-entries, including Andrea Bocelli’s Cinema, Andre Rieu’s Amore and Il Volo and Placido Domingo’s release, Notte Magica – A Tribute to The Three Tenors.

Plus, there is a second new entry at No. 27 with Reflections, recorded by Huw Wiggin, John Lenehan and Oliver Wass.