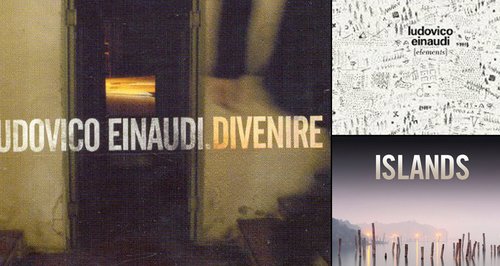 Einaudi’s achievements are joined by five new albums in the top half of the chart, including the soundtrack for 1986 horror film Blue Velvet at no. 4, the soundtrack to video game Destiny 2 at no 5., I Love My Love at no. 6, Schubert’s piano sonatas played by Kristian Zimerman at no. 9 and Monteverdi’s Vespers sung by the Dunedin Consort at no. 11.

There isn’t a stand out highest climber this week, but there is a considerable drop for Peaceful Piano which falls nineteen places to no. 28.