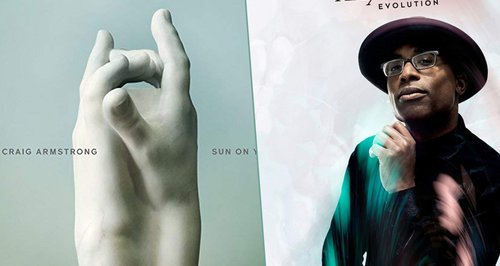 Craig Armstrong's new album makes a strong entry at No.3, whilst Alexis Ffrench holds the No.1 spot for its second consecutive week.

Craig Armstrong's new album Sun On You has made an impact and has entered the chart in the top three. The Gladiator soundtrack has also jumped up seven positions putting it in the top 10.