Classic FM Chart: Aled Jones is no. 1 for the third week in a row 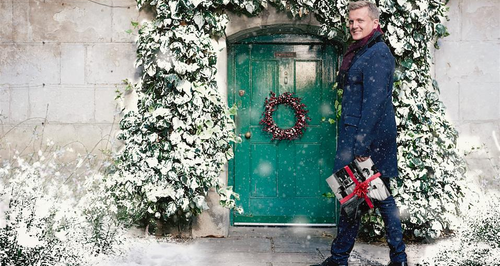 18th December: Aled Jones is in the top spot for the third week running with One Voice at Christmas, as his other 2016 album One Voice climbs to no. 5.

Aled Jones remains top of the Classic FM Chart for the third consecutive week with One Voice at Christmas. His other number one album of 2016, One Voice, overtook Bill Turnbull's Relaxing Classics, another album from a Classic FM presenter, to return to the top five.

The rest of the top five remains the same, however both Gareth Malone and the Military Wives Choir drop places while Bruno Tonioli climbs to number two. There is only one new entry this week: The Sixteen and Harry Christophers with Songs of the Nativity at number twenty-nine, meanwhile Alfie Boe and Kathryn Jenkins re-enter the chart.

Listen and buy Aled Jones's One Voice at Christmas >