Mike Leigh on the Culture Club

NEWS: Mike Leigh: Mr Turner 'wouldn't have been half so good' if Johnny Depp had starred > 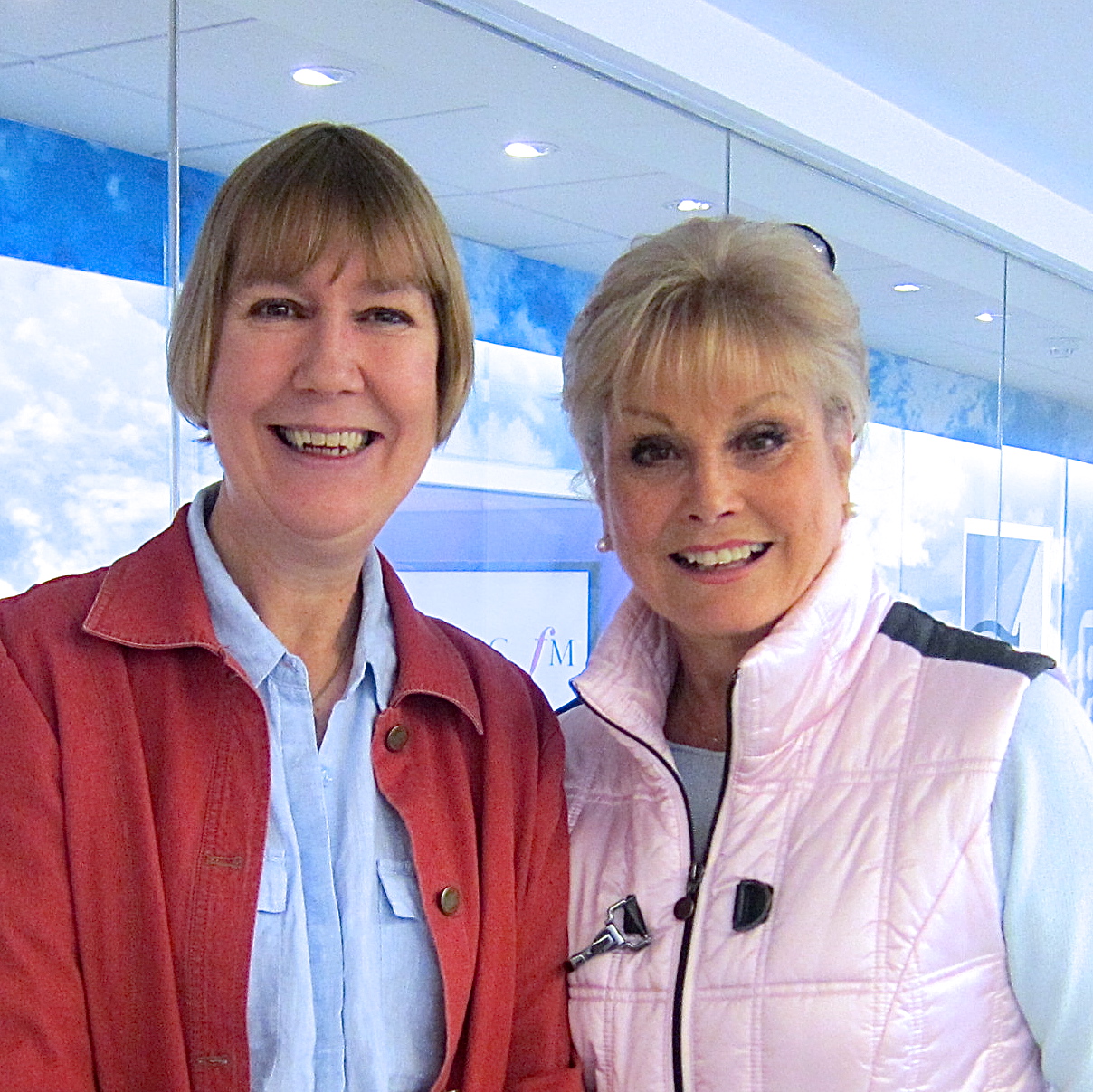 Charlotte is also joined by broadcaster Angela Rippon who will be introducing the Remembrance Sunday performance of Benjamin Britten’s War Requiem at the Royal Albert Hall to commemorate the centenary of the First World War.