John Barry: The Beyondness of Things 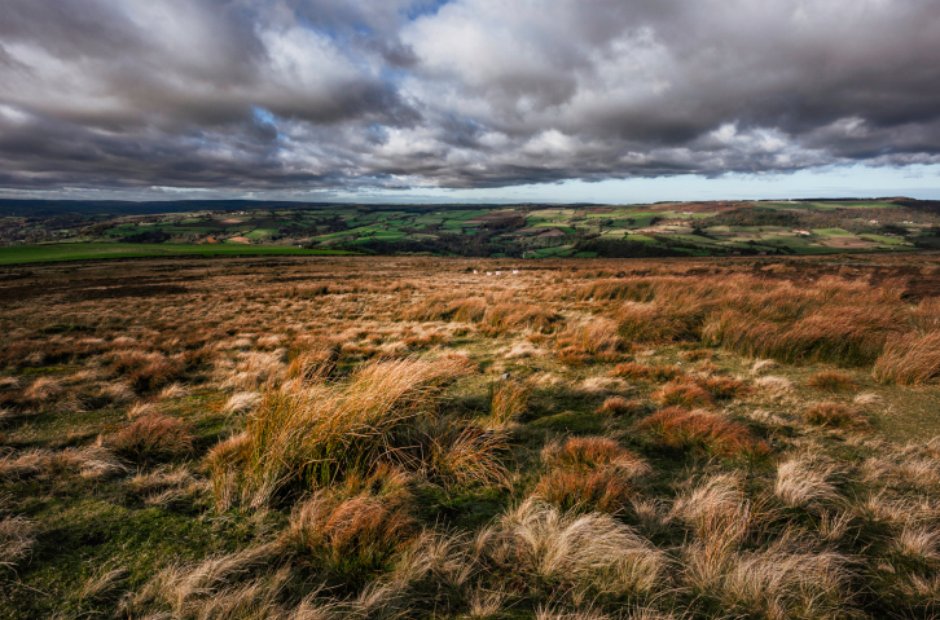 51. John Barry: The Beyondness of Things

In 1998, the great film music composer and Yorkshireman John Barry recorded an almost hour-long concert piece in which he reflected back musically on his life and work, evoked his childhood and his favourite places, and showcased music which he had composed, and which was rejected, for Robert Redford's 'The Horse Whisperer'. Haunting stuff.