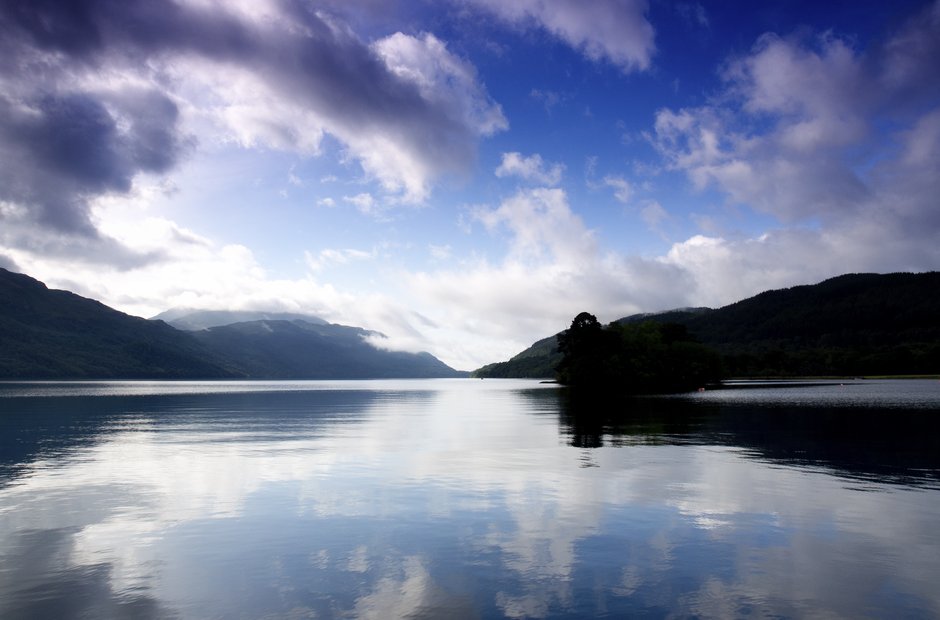 Also known as ‘The Water Is Wide’, O Waly, Waly is a Scottish folk song based on lyrics, some of which date back to the 17th century. The song describes the challenges of love over a period of time from being ‘handsome’ and ‘kind’ to ‘old’ and ‘cold’. The song has been recorded by Classic FM presenter (and baritone) Alexander Armstrong for his debut album.