This image appears in the gallery:
Which scores have won best soundtrack at the Oscars? All the winning scores from the last 50 years 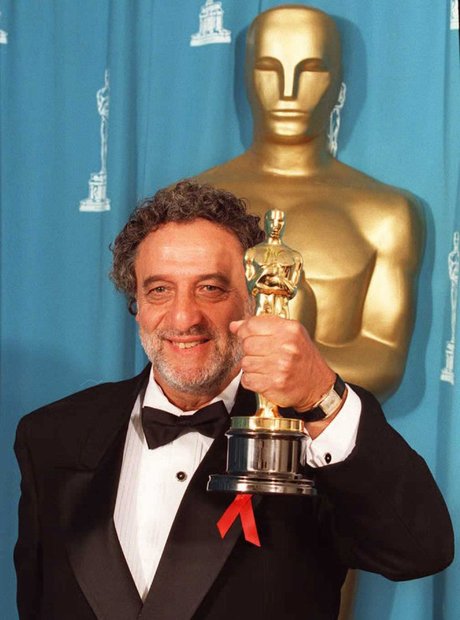 1996: Disney's four-year reign had to end, and Luis Bacalov's Il Postino was the soundtrack to end it with an Oscar for Dramatic Score (the Musical or Comedy Score was won by Alan Menken again, for Pocahontas - so it wasn't all bad news for Disney). Remarkably, James Horner was nominated twice in the same category for his work on Apollo 13 and Braveheart, but it wasn't enough to topple Bacalov.

See the full gallery: Which scores have won best soundtrack at the Oscars? All the winning scores from the last 50 years

Um, Google now lets you search for music just by singing or whistling it.