A friend in Franz

This image appears in the gallery:
Wagner: 15 facts about the great composer 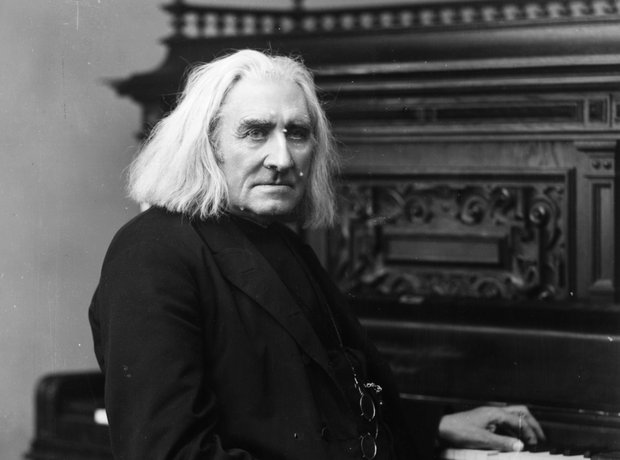 5. A friend in Franz

While Wagner was in exile (due to the thorny issue of his increased revolutionary activity in Dresden), he completed several key works including his opera Lohengrin. However, unable to stage the work himself, he wrote to his friend Franz Liszt in the hope of getting it produced. Not only did Liszt get the work staged, he also conducted the premiere in Weimar. What a guy.

See the full gallery: Wagner: 15 facts about the great composer