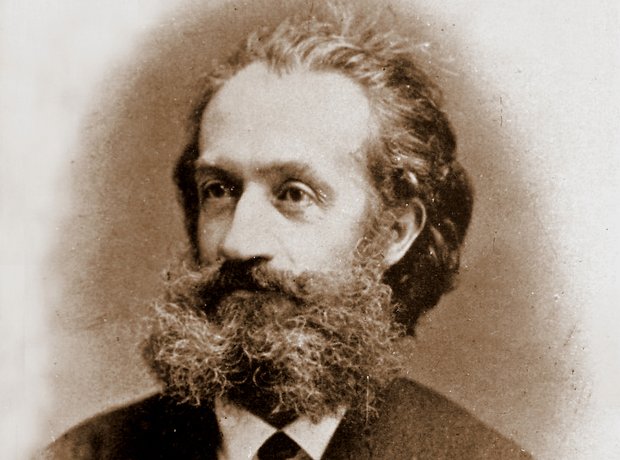 Strauss’s early works were quite conservative but they began to develop and change when he met Alexander Ritter, a composer and violinist who was the husband of one of Wagner's nieces. Ritter persuaded Strauss to abandon the musical style of his youth, and begin writing tone poems.