This image appears in the gallery:
Mozart: 15 facts about the great composer 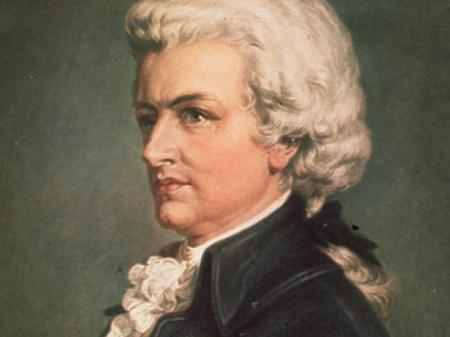 Mozart’s Requiem Mass in D minor was composed in 1791 and was left unfinished at the time of his death. Mozart composed his Requiem with the belief it was for himself. The work was commissioned by an anonymous nobleman, who had intended to pass off the work as his own.

See the full gallery: Mozart: 15 facts about the great composer