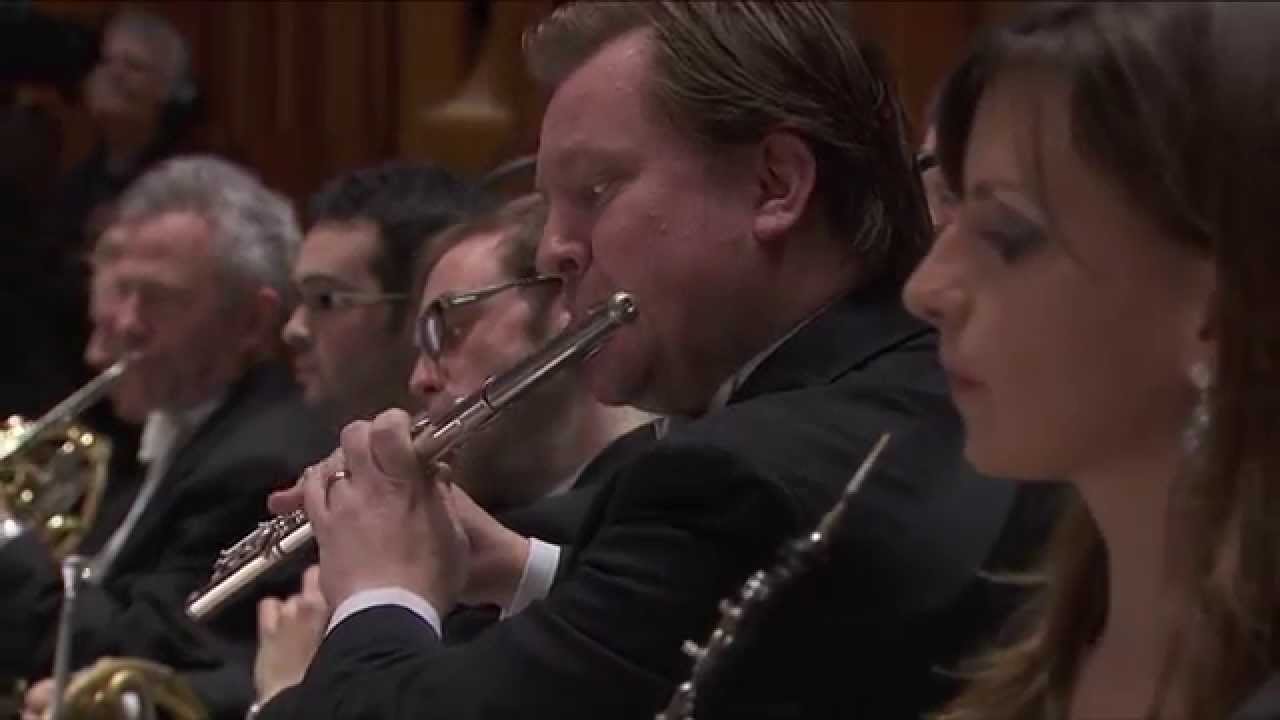 Sir John Eliot Gardiner returns to the rostrum with the London Symphony Orchestra once again for this, the latest instalment of their cycle of Mendelssohn's symphonies.

The memorable previous release in the series – Mendelssohn's Scottish Symphony – received widespread, positive acclaim. Sir John's love of historically-informed performance was apparent in his approach, with the LSO strings sounding bright and breezy.

The winning approach is repeated here with Mendelssohn's Symphony No.5, written in 1830 to commemorate the 300th anniversary of a major event in the Protestant Reformation. Here, the 'authentic' vibrato-less strings combine with weighty brass and woodwinds to produce a performance that shows off the work's grandeur.

Also on the album are two of Mendelssohn's most appealing overtures, both of which were inspired by literary works. Calm Sea and Prosperous Voyage, based on two short poems by Goethe, and Ruy Blas, an overture to Victor Hugo's tragic drama of the same name. On these, once again, the LSO are on top form.

Mendelssohn went to Scotland in 1829. Here's how much he hated the music