Alfie Boe to star in orchestral version of The Who's Quadrophenia 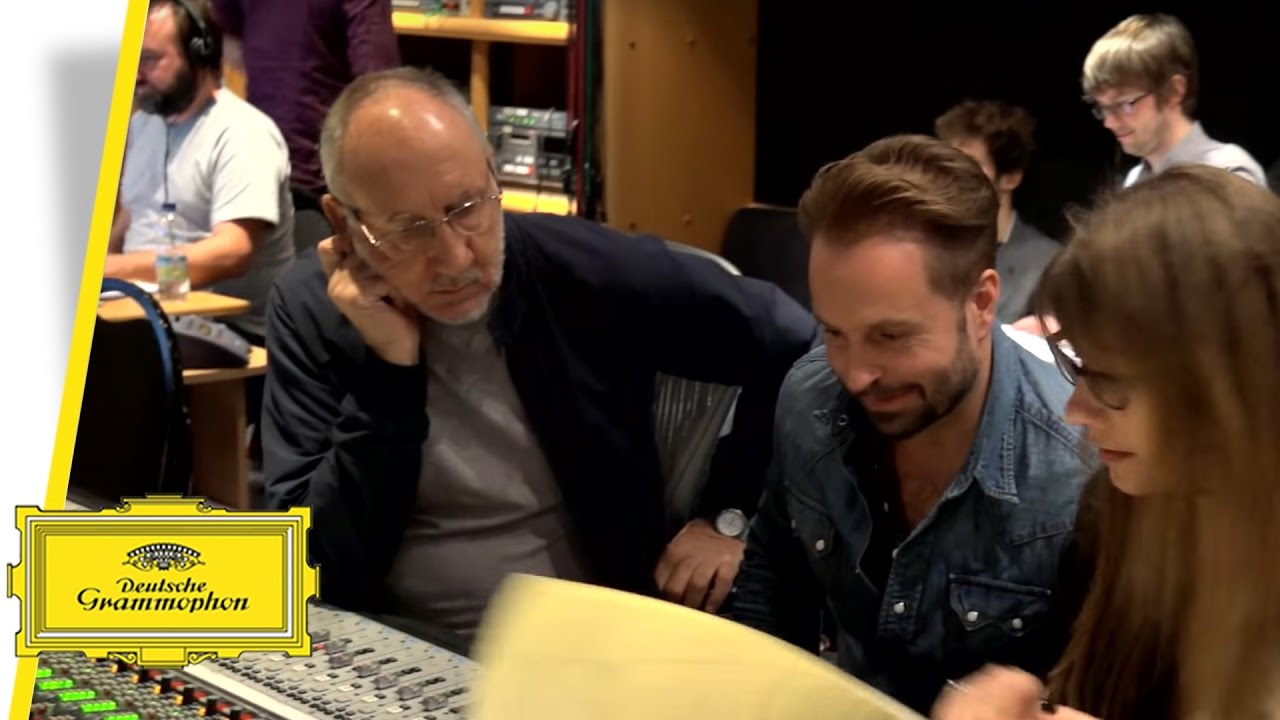 Who guitarist Pete Townshend has announced that an orchestral version of his band's seminal concept album Quadrophenia will be released, named Classic Quadrophenia, with tenor Alfie Boe taking the lead role.

Boe, who starred in September's Classic FM Live at the Royal Albert Hall, takes the solo lead role in a 'symphonised' version of the classic album, titled Classic Quadrophenia, which will be released on Deutsche Grammophon in June 2015.

The premiere performance of the newly-developed work, which was orchestrated by Rachel Fuller (also Pete Townshend's partner), will take place at London's Royal Albert Hall on July 5th 2015.

Townshend commented on why the classical world lends itself to his album: "I think that Quadrophenia would reinvigorate their audiences and bring in people who might not otherwise go to see a symphony orchestra perform without lights and fireworks and a movie screen."

Alfie Boe sings the parts originally recorded by The Who's singer, Roger Daltrey, and commented on the difference in challenge to his normal more operatic repertoire: "It’s in my blood. I’ve always thought the classical voice can lend itself to this type of repertoire."

"It’s harder than opera, but thrilling to sing. The music is so full of excitement, positivity and strength – I wouldn’t separate it from a symphony by Beethoven or Mozart."

Boe hinted at his involvement with the project to Classic FM's Charlotte Green in an interview from last month:

Townshend was full of praise for Boe's voice when tackling the Mod-inflected rock songs: "I never thought I’d hear a classical tenor singing my songs, and for them to work so well – but Alfie makes it happen. He’s a funny man too, and good looking. The girls like him."

"I can’t wait to be on stage with him. I’m going to push him into the orchestra pit."

Who is Michael Ball? We reveal the musical theatre star’s songs, family and net worth