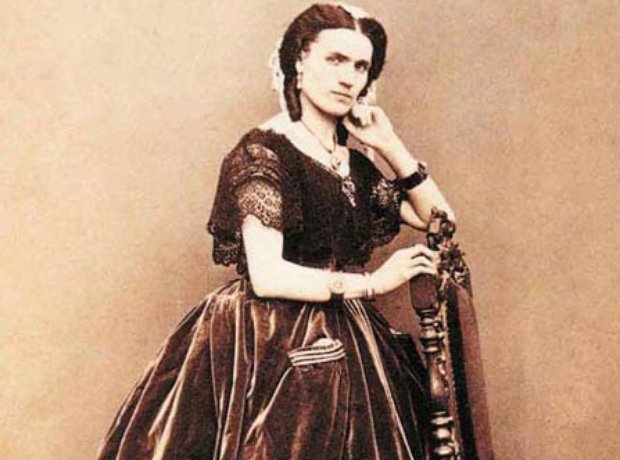 Verdi's grand opera, Aida, was writen for the soprano Teresa Stolz and although she did not appear in the world premiere in Cairo in 1871, she created the role for the European premiere in Milan in February 1872. She was also the soprano soloist in the first and many later performances of the Verdi Requiem. She has been described as the 'Verdian dramatic soprano par excellence, powerful, passionate in utterance, but dignified in manner and secure in tone and control.'