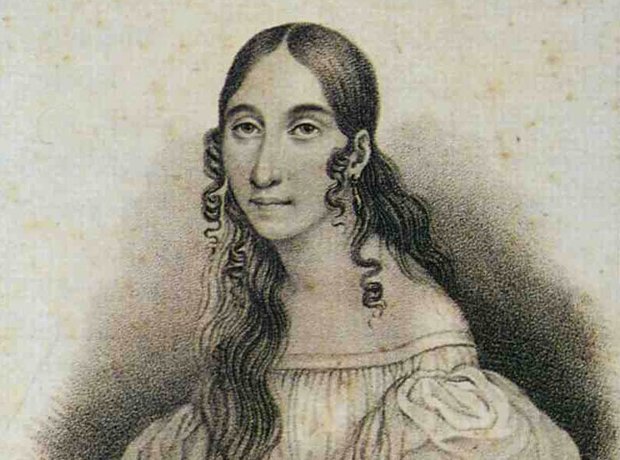 Sometime in the mid-1840s, Verdi fell in love with soprano Giuseppina Strepponi who was to become his lifelong companion. Their cohabitation before marriage was regarded as scandalous at the time. After his mother's death in 1851, they made the Villa Verdi at Sant'Agata in Villanova sull'Arda their home. They married on 29 August 1859 near Geneva.