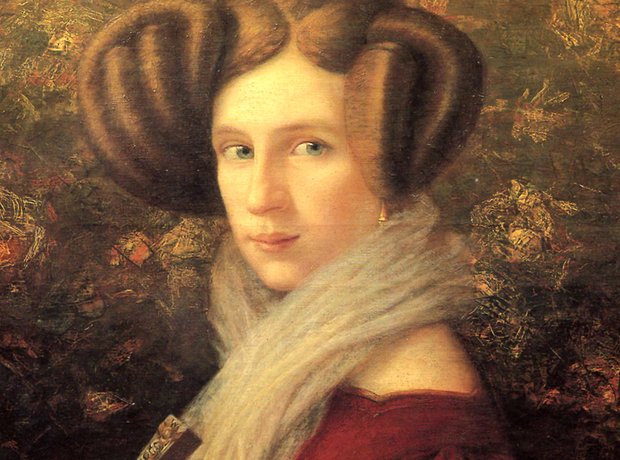 Barezzi invited Verdi to be his daughter Margherita's music teacher, and the two soon fell deeply in love and married. Margherita gave birth to two children, Virginia and Icilio. Both died in infancy while Verdi was working on his first opera and, shortly afterwards, Margherita died aged only 26. Verdi was devastated by their deaths.