Vaughan Williams’ masterpiece for solo violin and orchestra constantly tops the charts and delights audiences. In the beautiful surroundings of the Royal Albert Hall, we asked one of the world's finest violinists to explain why.

He rises and begins to round,
He drops the silver chain of sound
Of many links without a break,
In chirrup, whistle, slur and shake

The Lark Ascending, which today celebrates its 100th anniversary, is a perennial chart-topper and has claimed the number one spot in the Classic FM Hall of Fame nine times since it began in 1996.

Vaughan Williams termed the piece a “pastoral romance for orchestra”. It is full of the folk melodies that the composer loved to collect, with those singing violin lines, mingling with the sounds of the earth before breaking free, rising to ever loftier heights.

The mood is deeply nostalgic, and the composer’s writing evokes the glorious image of the rolling British countryside. 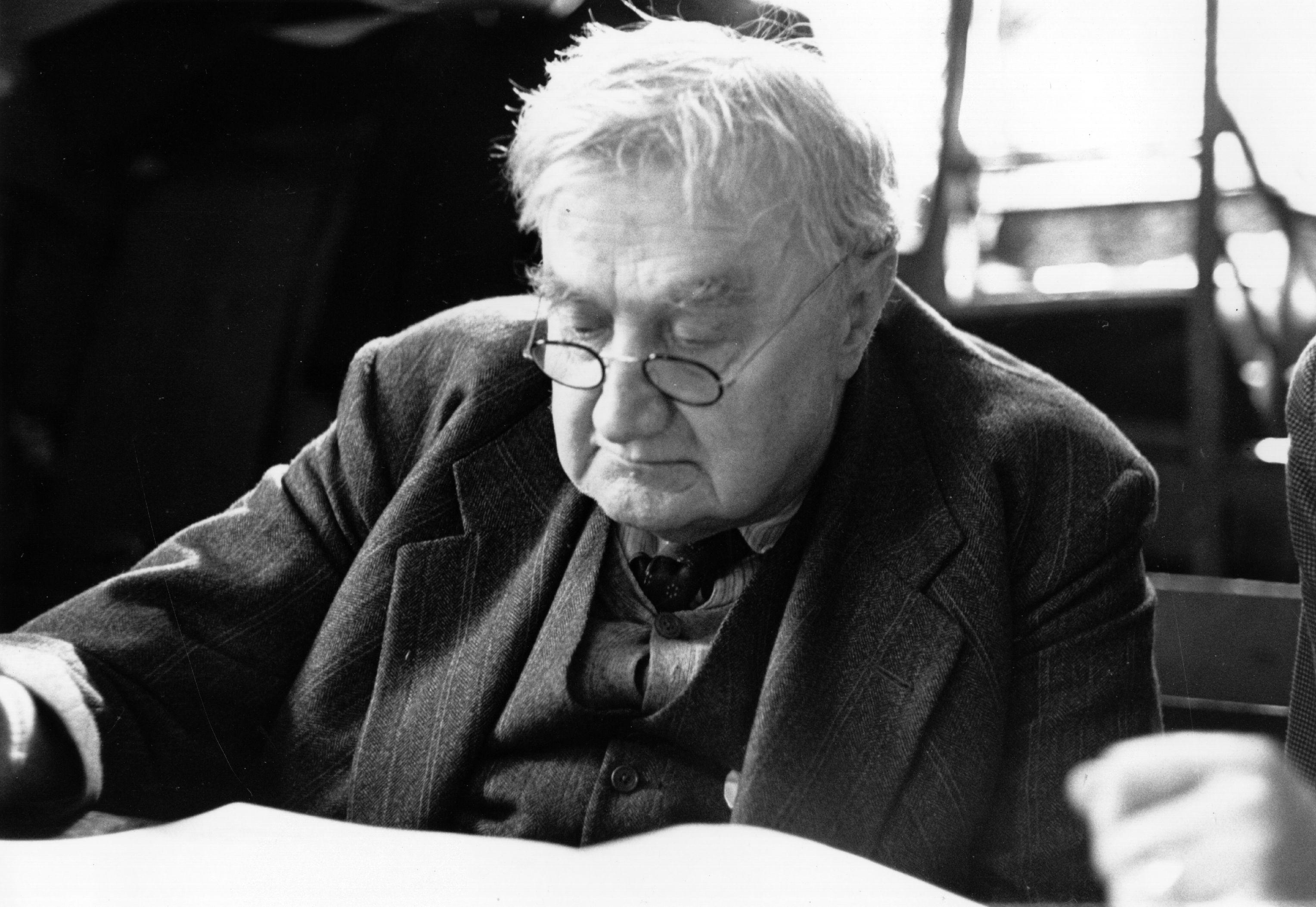 Why do violinists love to play ‘The Lark Ascending’?

This month, violin virtuoso Jennifer Pike will mark 100 years of The Lark Ascending with a special centenary performance in Bristol – at the very hall it was first performed.

Speaking to Classic FM at the Royal Albert Hall, moments before she took to the stage to perform the masterpiece with the City of Birmingham Symphony Orchestra at Classic FM Live, Pike shared her deep love for the work and why she thinks it’s beloved by so many.

“It’s got the folk element, it’s got beautiful melodies, the poem is such a beautiful one by George Meredith,” Pike says. “And the way Vaughan Williams creates these images of the lark with music is incredible. It’s nostalgic as well with the backdrop of World War One.

“It’s this kind of snapshot of the beautiful countryside and my hairs stand up just listening to the piece and playing it. It’s such a special piece for people.” 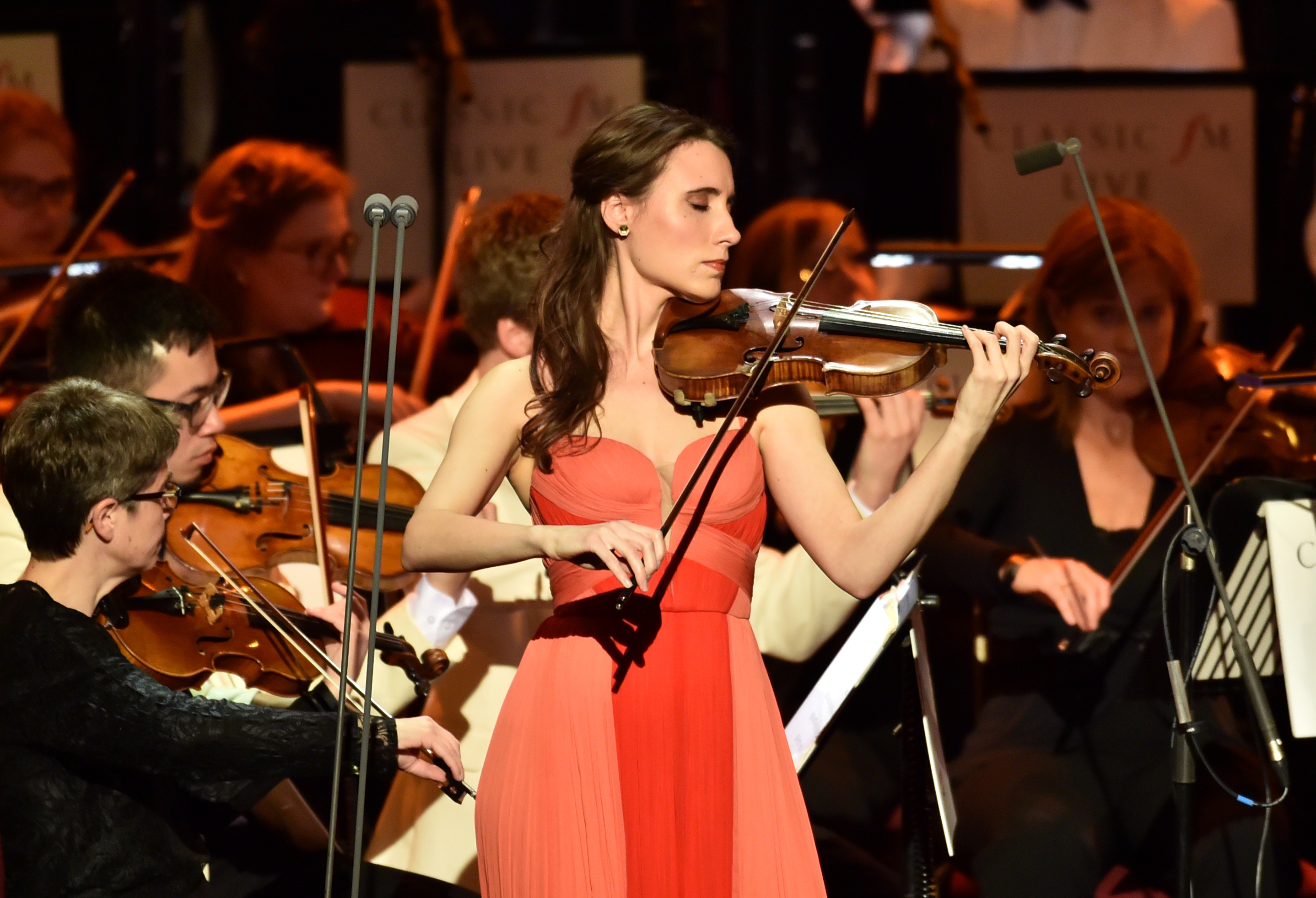 “There are lots of ways in which Vaughan Williams evokes these scenes. He composed his own folk melodies, went around Britain collecting folk tunes because he felt passionately about this tradition that was being lost.

“I think the way he writes for the violin is amazing. The way the first few cadenzas start with just this violin from a low point, getting higher and higher. And the poem talks about the lark getting ever higher and higher in this silver chain of sound.

“It’s this sense of stillness, that everybody has stopped. And you feel this atmosphere in the hall… it’s almost like being in meditation. I can’t describe how special it is to play it.”

With that magic revealed, here’s a transcendent moment of that solo violin line...