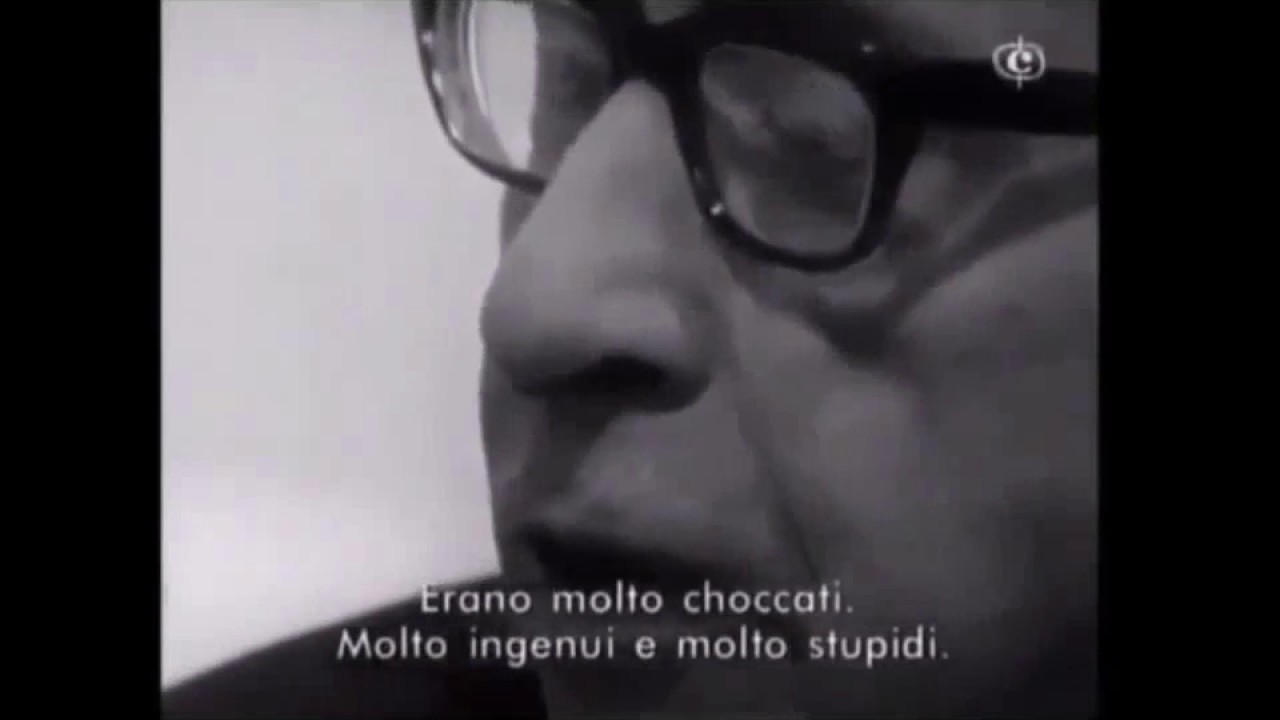 Stravinsky On "The Riot"

The riot at the 1913 premiere of The Rite of Spring is one of the most famous scandals in the history of the arts. But what did Stravinsky think about it all?

The riot at the 1913 premiere of The Rite of Spring was one of the most famous scandals in the history of the arts – but after over 100 years of retelling, there are few accounts of the night from its composer, Igor Stravinsky.

The ballet premiered at the Théâtre de Champs-Elysées, a beautiful new theatre in Paris, on May 29, 1913. “It was the most dazzling house I’ve ever seen in Paris,” said the cosmopolitan German aristocrat Count Harry Kessler.

What happened that night was something of a mystery. Lydia Sokolova, a dancer, said, “As soon as it was known that the conductor was there, the uproar began.”

Read more: The Story Behind The Rite Of Spring

Stravinsky himself believed that the crowd “came for Scheherazade or Cleopatra, and they saw the Sacre du Printemps”, and were therefore upset at the level of dissonance in the score, the jerky movements of the dancers and the rapidly twittering sounds from the woodwind section.

“The curtain opened on a group of knock-kneed and long-braided lolitas, jumping up and down. The storm broke,” the composer recounts. “I went out, I said ‘go to hell’… they were very naïve and stupid people.”

Or did they simply desire to see something outrageous? Contrary to popular belief and contrary to the composer’s own account, it was likely not just the shock of hearing the music, nor Nijinsky’s exotic choreography, nor Roerich’s bizarre settings that prompted the riot that ensued in the theatre. There were anti-Russian, anti-Diaghilev and anti-Nijinsky factions at work in Paris, determined to disrupt proceedings before a note of music had been heard.

Stravinsky knew that his ballet score was a landmark. It was primordial, elemental, full of complex technical innovations – and it was a brand-new ballet from the Ballets Russes, which had something of a reputation for shocking Paris audiences.

“From all indications I can see that this piece is bound to ‘emerge’ in a way that rarely happens,” he wrote in a letter to Nicholas Roerich, who helped form the ballet’s exposure of pagan Russia. The composer predicted the controversy surrounding The Rite of Spring – but it ‘emerged’ in a more riotous way than he had hoped. 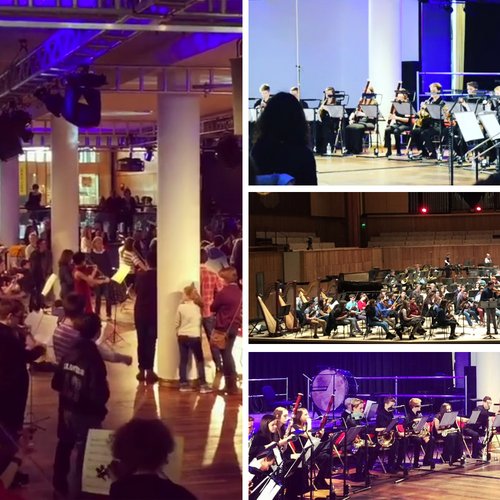 A thoughful programme of masterpieces