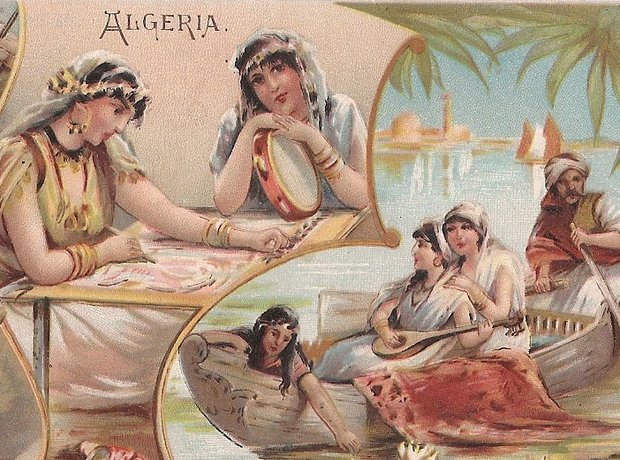 Holst was a keen rambler. In 1908 he travelled to Algeria on medical advice. The trip inspired his suite Beni Mora, which incorporated music he heard in the Algerian streets. Vaughan Williams wrote of this piece, "if it had been played in Paris rather than London it would have given its composer a European reputation, and played in Italy would probably have caused a riot."