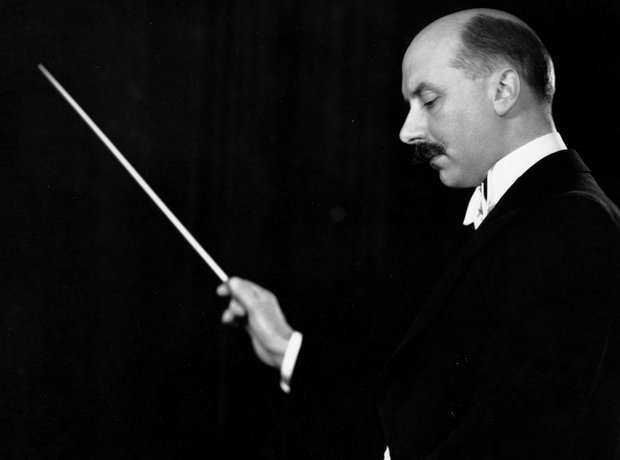 The first performance of The Planets was given on 29 September 1918 to an invited audience including Sir Henry Wood and most of the professional musicians in London. Five months later, Sir Adrian Boult - pictured - introduced The Planets to the general public, at a concert in February 1919; but he gave only five of the seven movements on that occasion thinking they would not be able to cope with the full work.