Do you know the lyrics for Handel’s choral classic? Or do you just sing the title and give up? If so, here’s the whole thing…

It’s one of the most triumphant moments in classical music – the joyous ushering in of a new monarch, originally composed in 1727 by Georg Frideric Handel for the coronation of King George II, and performed at every coronation since then.

But once the choir have sung the title, AKA the bit that everyone knows, what are the words? Prepare to transform your classical karaoke: the actual words are…

Zadok the Priest, and Nathan the Prophet anointed Solomon King.
And all the people rejoiced, and said:
God save the King! Long live the King!
May the King live for ever,
Amen, Alleluia.

Phew! Now you know what to sing next time you’re in the mood to belt out some Handel. 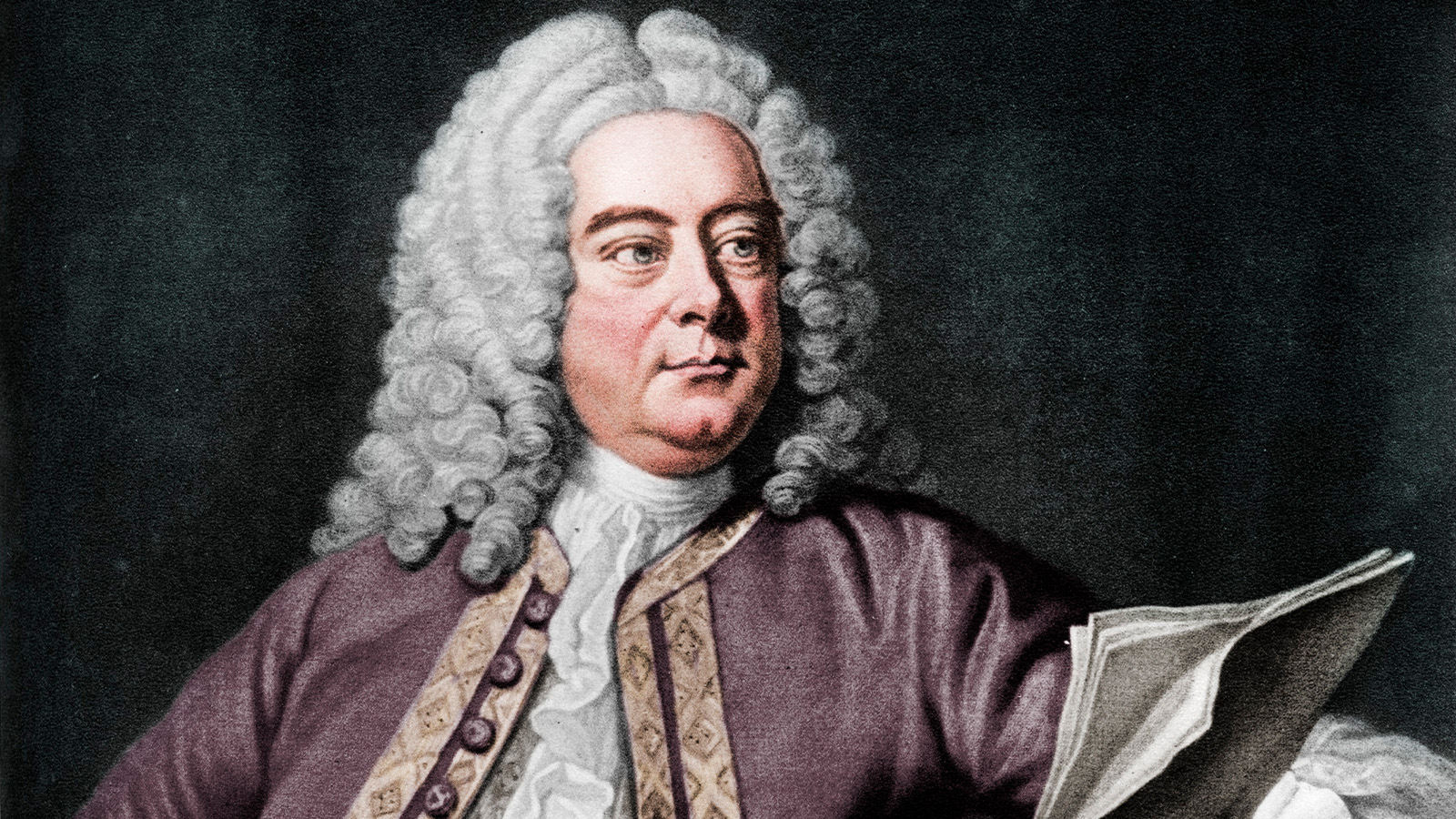 The text itself comes from the Bible, specifically 1 Kings 1:38-48, a passage initially describing the anointing of King Solomon.

Since Handel composed the piece, it’s been a perennial favourite (it’s actually the first piece we ever broadcast on Classic FM), and it’s perhaps best known nowadays as the inspiration for the UEFA Champions League Anthem.

Speaking of the Champions League song, don’t even bother trying to sing the original biblical words to that tune. We couldn’t possibly comment, but there might be an argument to suggest that slightly less thought went into that particular text:

The master
The best
The great teams
The champions

A big meeting
A great sporting event
The main event

The master
The best
The great teams
The champions

The master
The best
The champions