This image appears in the gallery:
Handel: 15 facts about the great composer 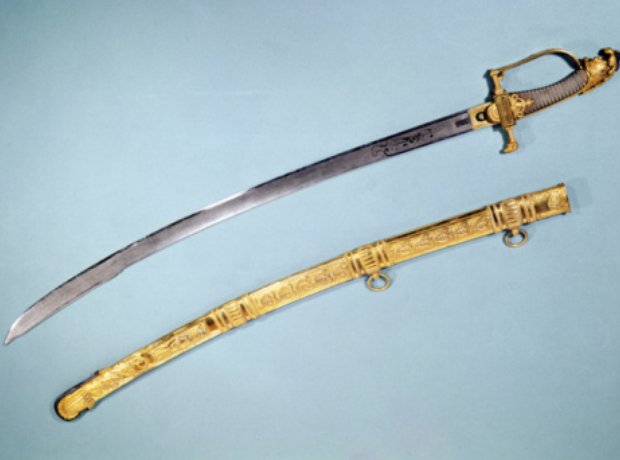 A bizarre incident in 1704 might have seen Handel's composing career cut tragically short after a set-to with fellow composer Johann Mattheson. For reasons apparently unknown, the two had a fierce quarrel in which Mattheson almost killed Handel with his sword, which fortunately struck a button on Handel's chest rather than the chest itself.

See the full gallery: Handel: 15 facts about the great composer

Handel: his 10 best pieces of music - as chosen by Classic FM presenters