It’s one of the most famous moments in the clarinet repertoire and, indeed, the whole orchestral repertoire, but we’ve rarely heard it performed as deliciously as this.

All it is is a trill, a scale and then a glissando, but clarinettists the world over have always had a space in their hearts for the opening solo from George Gershwin’s Rhapsody in Blue.

In this performance, however, it’s a particularly long and impressive glissando, courtesy of the orchestra of Santa Cecilia in Rome, conducted by Antonio Pappano in rehearsal at the Auditorium Parco della Musica in Rome before their performance at Spoleto Festival last summer. The clarinetist is Alessandro Carbonare - check him out on YouTube! 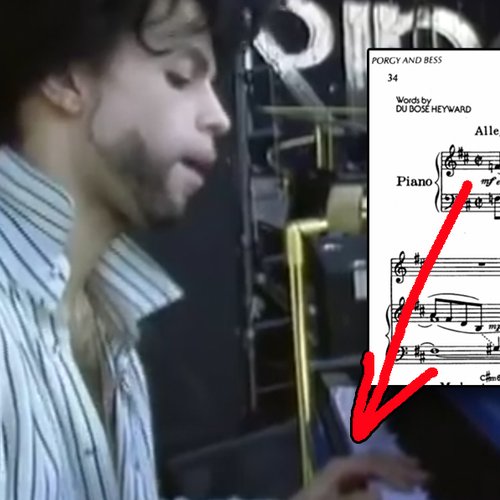