This image appears in the gallery:
Bizet: 10 facts about the great composer 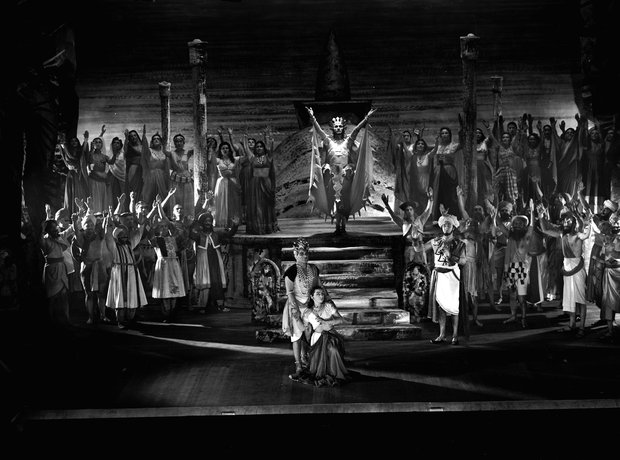 See the full gallery: Bizet: 10 facts about the great composer 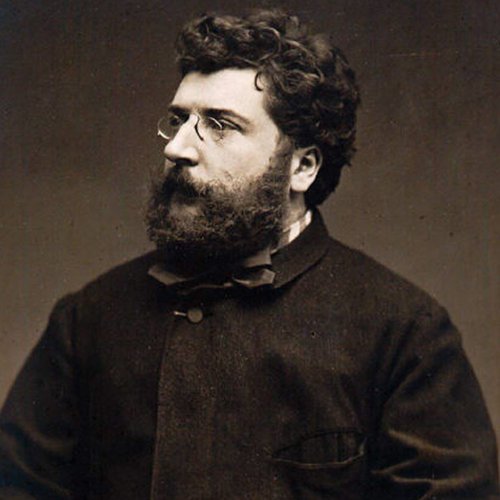