Daniel Barenboim performing with Gustavo Dudamel and the Simon Bolivar Symphony Orchestra and a performance by Nicola Benedetti are just two of the highlights of Southbank Centre’s 2015/16 season.

Daniel Barenboim will celebrate the 60th anniversary of his London debut with a return to the Royal Festival Hall, where he launched his career, aged 13, in 1956 (pictured above).

The 72-year-old will perform both Brahms piano concertos on 17 January 2016 with Gustavo Dudamel and the Simon Bolivar Symphony Orchestra. Dudamel and the SBSO will also perform two further concerts, including Stravinsky’s The Rite of Spring.

Southbank Centre says it has put women at the heart of its 2015/15 season. Among prominent female musicians appearing will be Scottish violinist Nicola Benedetti (pictured below), who will make her debut at the International Chamber Music Series. Conductor Marin Alsop will conduct the Orchestra of the Age of Enlightenment as part of ‘Altered Minds: Art, health and mental states’, a festival exploring the link between creativity and mental health. 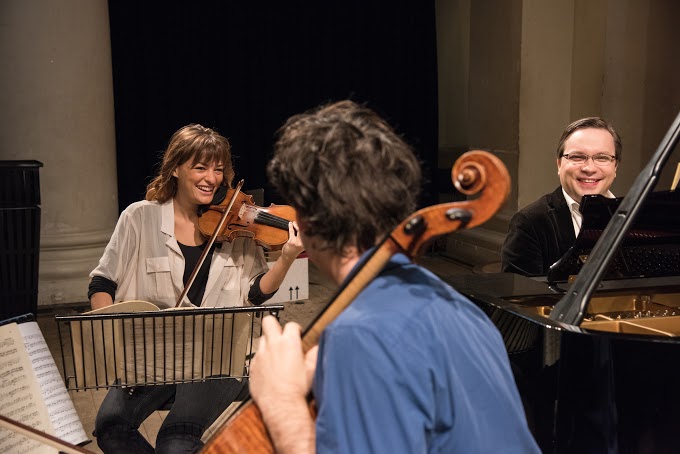 Many concerts will be held at St John's Smith Square while Southbank's Queen Elizabeth Hall and the Purcell Room are refurbished. For full details go to the Southbank Centre website.