Two of today's classical titans have united to give us a Brahms recording, and it's pretty special. We just had to dedicate an entire week to it.

Introducing you to three chaps that probably need very little introduction, but here you go... Perhaps the finest conductor/pianist of our time, Israel/Palestine orchestra-maker, writer, commentator and all-round legend. When you're this big, you don't even have to wear a tie. Venezuelan conductor, El Sistema graduate, general inspiration to millions of musicians, all around the world and of all ages. Very clearly setting new standards of conductor hair. And still needs to wear a tie. He gave us two epic, bold and sumptuously lyrical piano concertos – composed back in the day when you could enjoy a massive cigar while on stage.

At the Berlin Festival last year these two took to Brahms's two mammoth concertos for piano and orchestra (with a little help from the Staatskapelle Berlin). Deutsche Grammophon were there to capture it all, and the recording is to be released this summer. When we get wind of a recording like this, we'll make sure we're the first to find a copy. We did, and it went straight to the studio, for the UK premiere play. Take a listen to John Suchet introducing the thunderous finale of Piano Concerto No. 1

John Suchet's verdict? "A master musician at the top of his game being conducted by a whizz-kid two generations younger... Spectacular." He's made it his Album of the Week, and is playing it every day.

Here's another taster - it's the fourth movement of Brahms's Piano Concerto No.2:

listen to ‘Brahms Piano Concerto No.2: exclusive preview’ on audioBoom

Like what you hear? You can get your copy from iTunes here or, from Amazon, by clicking on the album here: 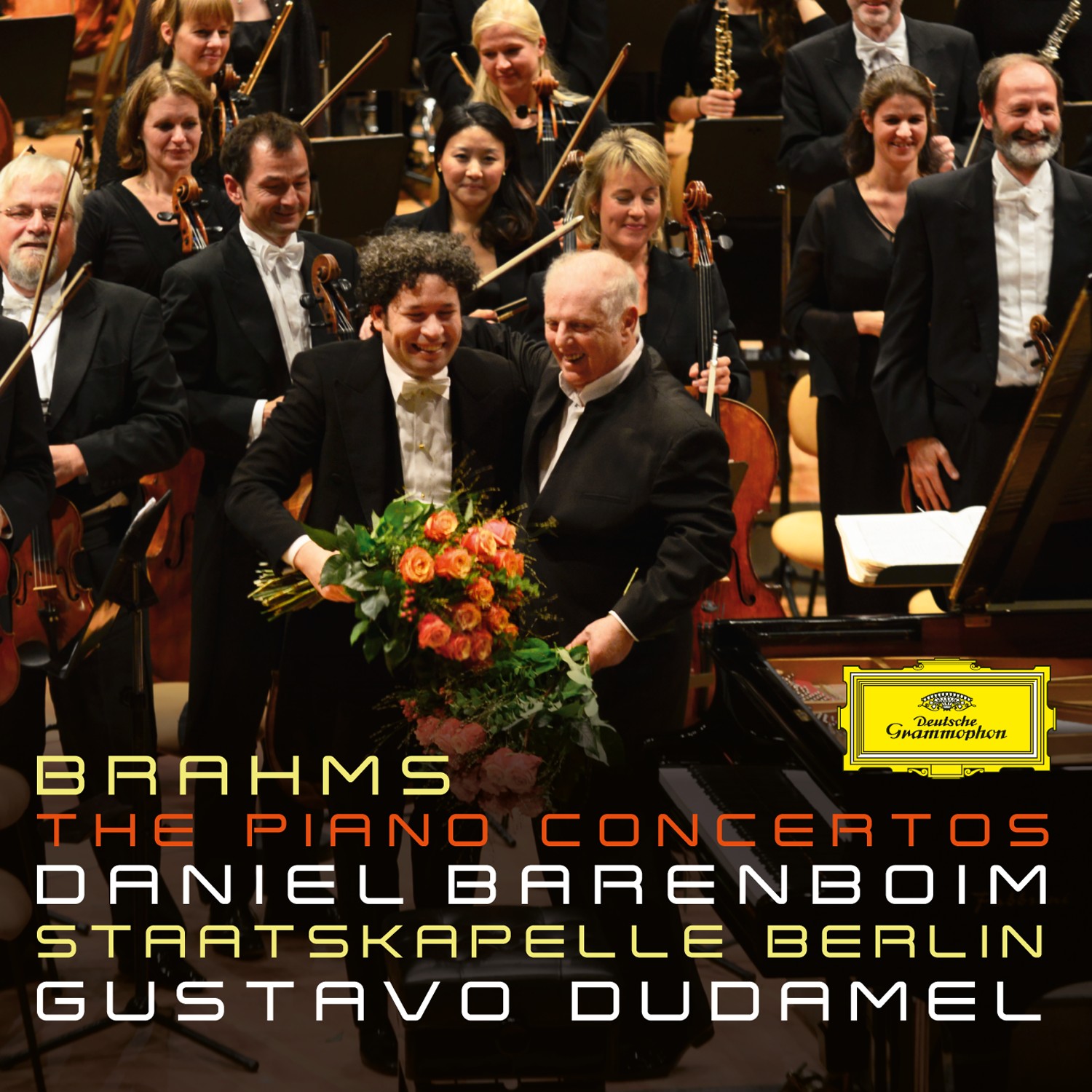