This image appears in the gallery:
Sibelius: 15 facts about the great composer 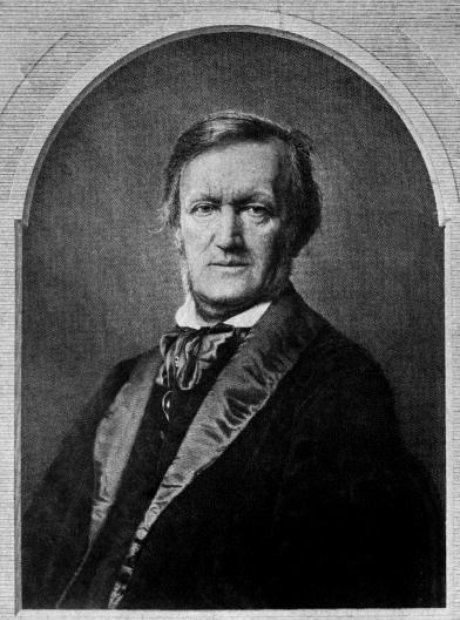 Early in his career, Sibelius was an enthusiastic Wagnerian. A performance of Parsifal at Bayreuth had a strong effect on him, inspiring him to write ‘Nothing in the world has made such an impression on me, it moves the very strings of my heart’. Later, Sibelius began to feel disgust for Wagner’s music, calling it pompous and vulgar.

See the full gallery: Sibelius: 15 facts about the great composer