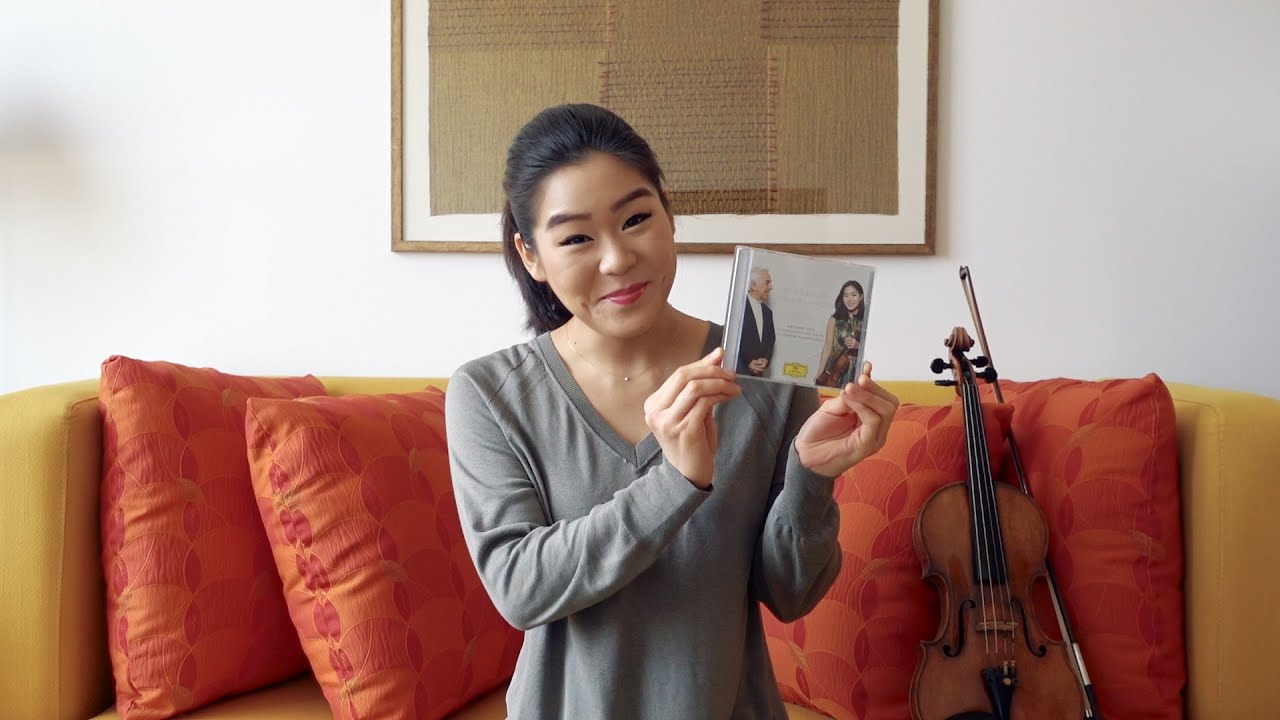 The American-Korean violinist Esther Yoo first came to international attention in 2010 when, aged 16, she became the youngest prizewinner of the 10th International Sibelius Violin Competition.

Yoo’s playing is stunning throughout. She is an effortless performer, delivering every detail with extraordinary skill and great accuracy. In the demanding high notes of the Glazunov she keeps everything perfectly pitched.

Sibelius: 15 facts about the great composer