The Japanese composer has set the bar high for video game music – from ‘Final Fantasy XV’ to ‘Kingdom Hearts’, here are her very best scores.

The Hyōgo-born composer of over 45 scores, Shimomura has been honing her craft in emoting pixels in close-combat situations since she graduated from Osaka College of Music in 1988.

Responsible for music for some of the biggest video games ever made, she started out as a composer for video game developer Capcom, penning scores for Final Fight and Street Fighter II, among numerous others.

It was in her next role, in the music department of games company Square, that Shimomura wrote her enduringly popular music for Kingdom Hearts, which was voted as No. 86 in the Classic FM Hall of Fame 2021.

She soon went freelance, but continued scoring powerful game soundtracks under her own production company, Midiplex. Under Midiplex, Shimomura has written more in the Kingdom Hearts series, as well as her beloved music for Final Fantasy XV (No. 217 in the Hall of Fame 2021).

Here are some of her best works to date.

Read more: Our guide to the best video game soundtracks

Click here to listen to our video game music playlist on Global Player. 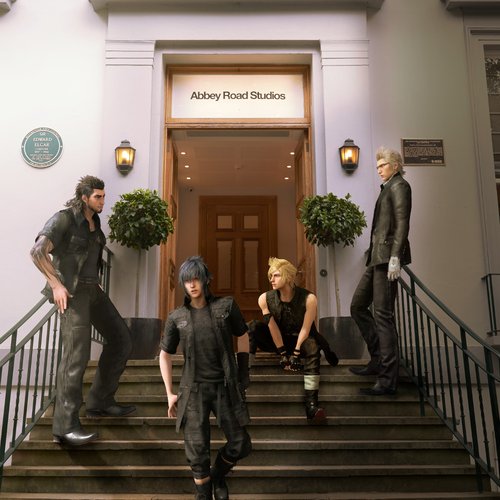