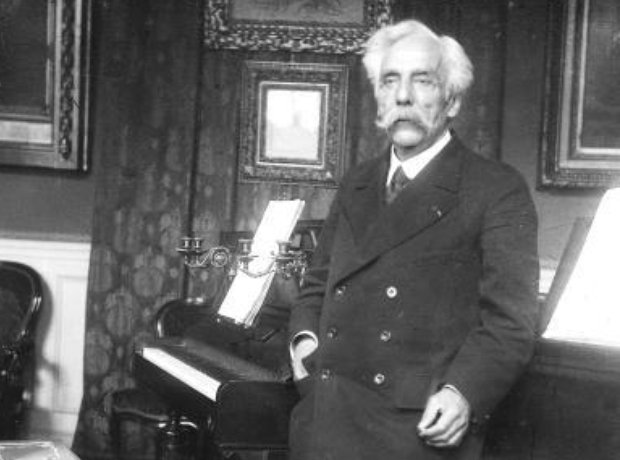 Fauré suffered from poor health in his later years, brought on by heavy smoking. Despite this, he remained available to teach and dispense advice to young composers, including members of Les Six, most of whom were devoted to him. He died in Paris from pneumonia on 4 November 1924 at the age of 79.