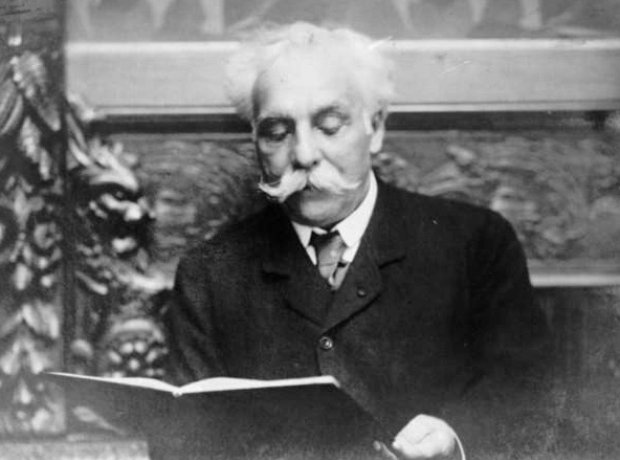 From 1903 to 1921, Fauré regularly wrote music criticism for the newspaper Le Figaro, a role in which he was not at ease. It's thought that Fauré's natural kindness and broad-mindedness meant he tended to emphasise the positive aspects of a work and not be critical enough.