This image appears in the gallery:
Dvořák: Biography, compositions and more facts about the composer 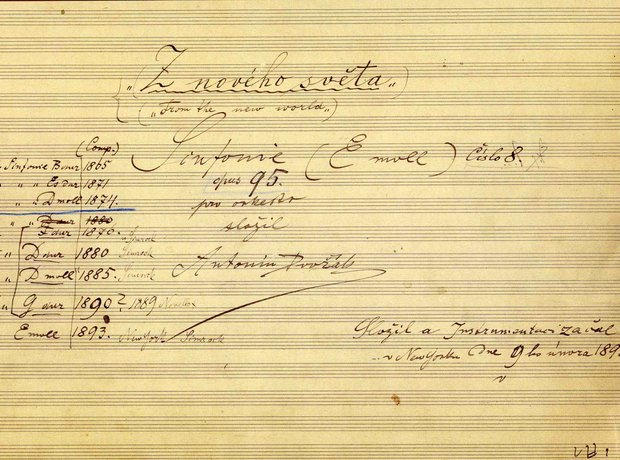 During his time in America, Dvořák produced three of his most famous works - the String Quartet No.12, known as the 'American', the Cello Concerto in B minor, and the 'New World' Symphony. When he premiered the symphony, critics disagreed over whether it was an all-American symphony or just more of Dvořák’s usual Bohemian fare.

See the full gallery: Dvořák: Biography, compositions and more facts about the composer