Expelled from the Athenaeum Club

This image appears in the gallery:
Dvořák: Biography, compositions and more facts about the composer 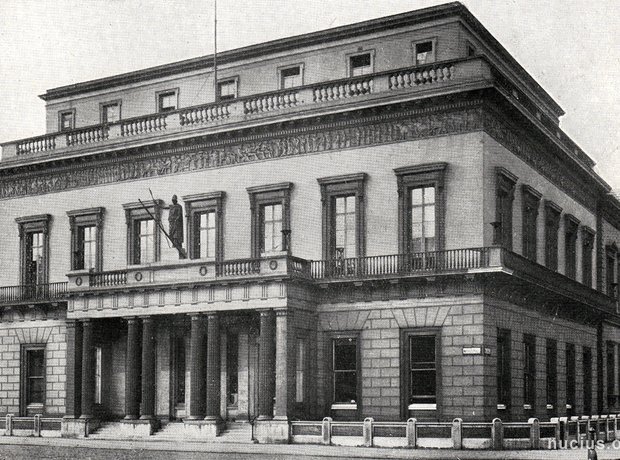 9. Expelled from the Athenaeum Club

Dvořák was particularly popular in Britain. He visited nine times and some of his major works received their world premieres in Birmingham, London and Leeds. On one occasion, when Dvořák was in London to oversee a performance of his Piano Concerto at Crystal Palace, he was thrown out of the Athenaeum Club. He’d mistaken it for a coffee house and was immediately evicted.

See the full gallery: Dvořák: Biography, compositions and more facts about the composer