This image appears in the gallery:
Kirill Karabits: ten things you never knew 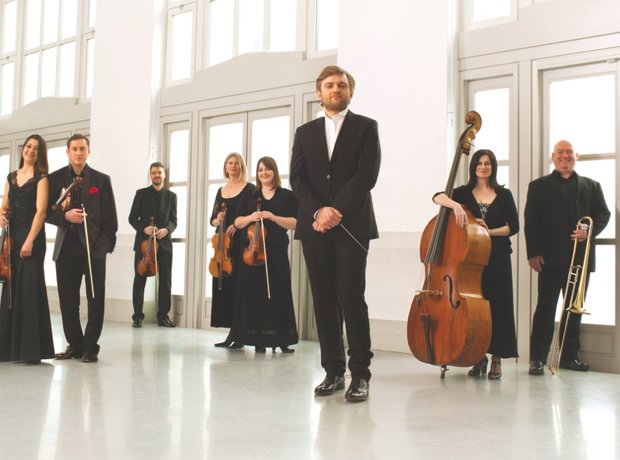 In October 2006, Karabits made his first conducting appearance with the Bournemouth Symphony Orchestra, and returned in October 2007, where both concerts received acclaim. In November 2007, the BSO announced his appointment as their 13th Principal Conductor, after a unanimous vote from the orchestra musicians, effective with the 2009-2010 season.