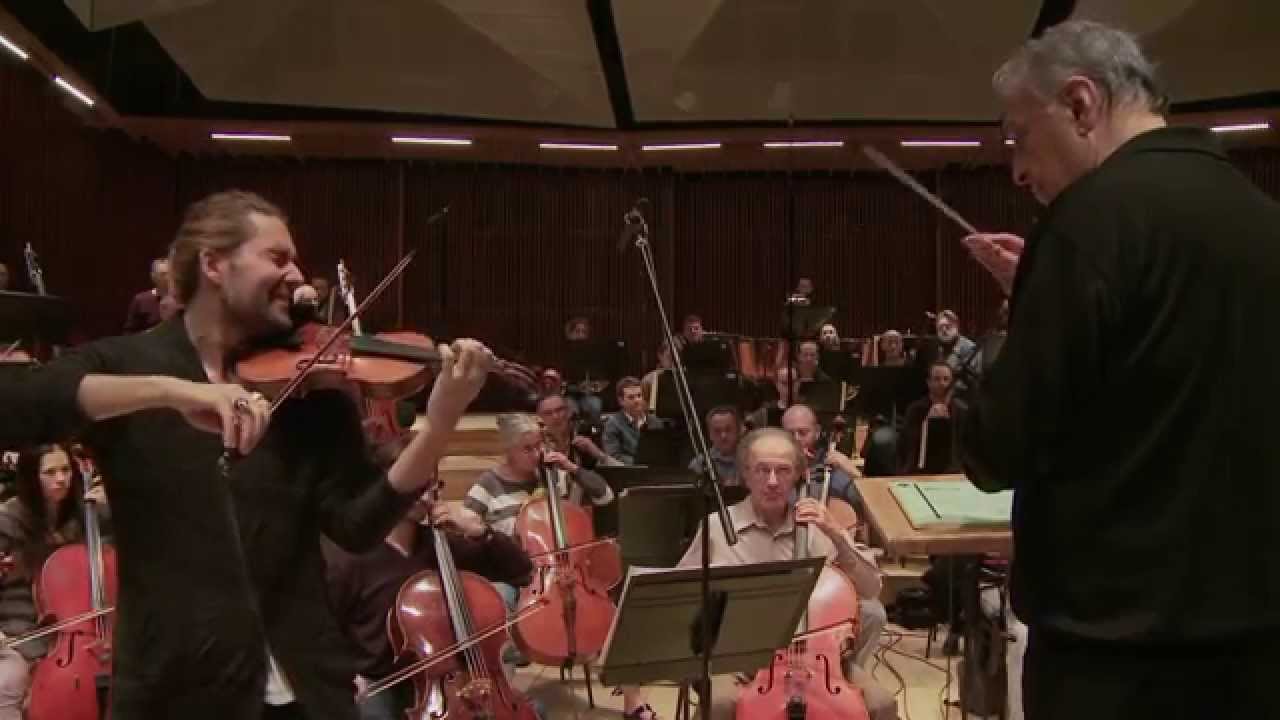 Already released last year in Germany, Timeless is David Garrett's recording of those two evergreen perennials - the Brahms and Bruch violin concertos. It was the best-selling classical album of 2014 in the violinist's homeland.

Garrett recorded the two works in Tel Aviv with the Israel Philharmonic Orchestra under the baton of director Zubin Mehta. The conductor and soloist have a history of collaboration together: Mehta was initially struck by the brilliance of the young Garrett, noting that someone so young that had such musical maturity was really something special.

This album's a welcome return to the classical repertoire for Garrett, who with strong support, performs with considerable accuracy and sensitivity. He has been on a mission to attract new listeners to classical music and this recording should do much to familiarise audiences with works which are a staple of the repertoire.

EXCLUSIVE: listen to a track from David Garrett's brand-new album

David Garrett's video dedications: did he pick you?

Garrett vs. Paganini - an album guide

Classical Music Rocks! 20 of the best rock and classical crossovers