That’s how it might have been for nineteenth-century Parisians and Les Contes d’Hoffmann, which Offenbach himself had seen as a play at the Odeon Theatre called The Fantastic Tales of Hoffmann.

In the play (by Jules Barbier and Michael Carré), the writer E.T.A. Hoffmann is seen as a participant in some of his own short stories; ‘re-imagined’, they might say today. It was this play that Offenbach then transformed into an opera, using just five of Hoffmann’s original tales, including Der Sandmann, which Delibes had used as the basis for his Coppélia, eleven years earlier in 1870.

Offenbach spent a massive tranche of the autumn of his years on The Tales of Hoffmann, only to die while it was in rehearsals. Although it was more-or-less all ready, the promoters brought in composer Ernest Guiraud, who had made a minor name for himself just a few years earlier with his reworkings of the recitative sections of Bizet’s Carmen. 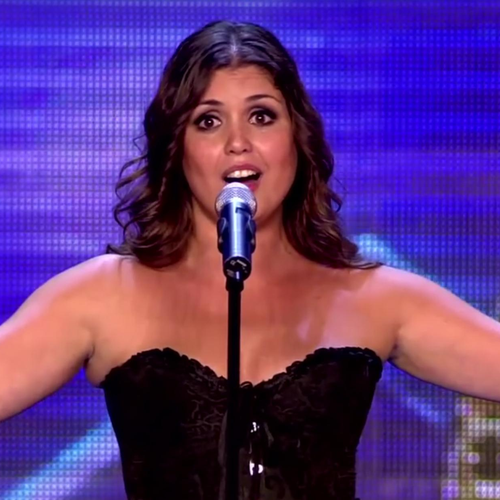