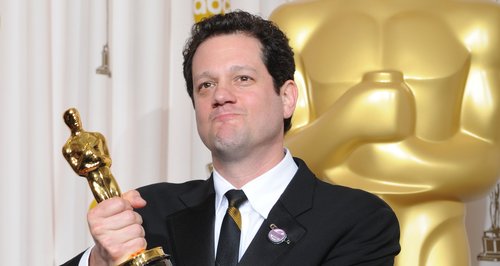 Michael Giacchino has scored films as varied as Mission: Impossible and Inside Out. This week, he exclusively revealed his favourite cues to Classic FM, from a selection of his scores.

The Academy Award-winning film composer turns 50 on Tuesday 10 October – so we asked him to talk us through his favourite cues from a selection of his scores.

Giacchino had only just finished composing the music for Doctor Strange, when he had to immediately crack on with composing the Rogue One score in the space of four and a half weeks. Needless to say, the score was still nominated for Best Music at the Saturn Awards.

Listen to Saturday Night at the Movies this Saturday at 5pm, as Andrew Collins celebrates Giacchino’s 50th birthday with two hours of his finest scores.